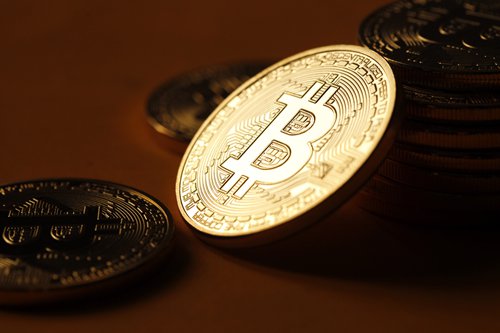 Bitcoin held by individuals ought to be considered virtual property and a specific commodity while not as a legal currency, the Hangzhou Internet Court based in Hangzhou, capital of East China's Zhejiang Province, said in a ruling on Thursday.

Virtual currencies, such as Bitcoin, do not have the legality of an official currency, said the ruling, thepaper reported on Thursday.

"Indeed, Bitcoin is virtual property, but it's not fiat money," an official of the People's Bank of China (PBC), the nation's central bank, surnamed Li, told the Global Times on Thursday, responding to the Hangzhou case.

This is not the first time that Bitcoin has been recognized as property. In another case in October 2018, the Shenzhen Arbitration Commission said the asset should be protected in accordance with law.

"This is a clear signal that the financial authorities are starting to loosen control over digital currency and virtual currency," Cao Yin, an expert in the blockchain sector, told the Global Times on Thursday.

"The development of a central bank digital currency (CBDC) is in progress, following approval by the State Council," said Wang Xin, head of the research bureau of the PBC on July 8, according to media reports.

Li confirmed to the Global Times that the PBC is conducting research and development into a CBDC with other market institutions.

"The central bank started research into a CBDC in 2017. The recent announcement could be seen as a response to Facebook's Libra," said Cao.

"Digital currency is a frontier financial instrument, over which China and US will have financial competition," Cao added.

"Libra is a financial asset based on multiple financial products and is also partly based on the value chain of Bitcoin," Cao said. "Careful study of Bitcoin is necessary for the PBC to face changes in the financial market caused by Libra."