CHINA Running boom on the rise in China

Running boom on the rise in China 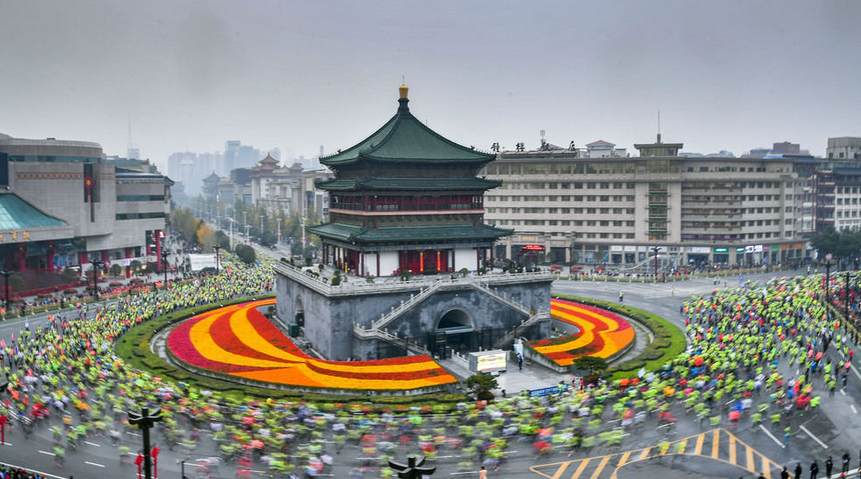 Xi'an International City Wall Marathon will start on April 21 in the city of Xi'an, Shaanxi Province, China – the world's first and only marathon that was launched to embrace ancient Chinese civilization with a route on top of the 600-year-old Xi'an City Wall.

First organized in 1993, the Xi'an City Wall International Marathon returns for its 24th event this year, attracting more than 5,000 runners from nearly 31 countries and regions throughout the globe.

This is not the first time for a top marathon event in China to be bombarded with so many runners, as running and fitness training has become a hot trend in the country. 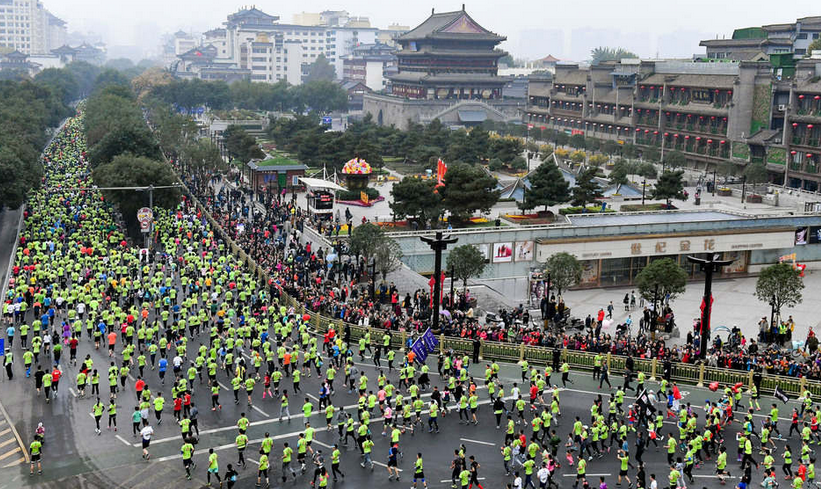 This growth was pointed out by the Chinese Athletics Association. In 2012, there were only 22 road running races hosted nationwide, but the number of nationwide races skyrocketed nearly 15 times to 328 last year.

The“marathon fever”has spread across China, with the Beijing, Shanghai, and Chongqing marathons placed among the most popular.

Privileged as the oldest and most influential marathon, the Beijing Marathon was first held in China in 1981, signaling a milestone in Chinese marathons. More than 30,000 slots were announced available in last year’s race, though nearly 100,000 runners showed up to run.

The top-tier running craze also took place during the Shanghai International Marathon in 2017, involving over 35,223 runners and 300,000 spectators, according to World Marathons, a globally-renowned sports event establisher. 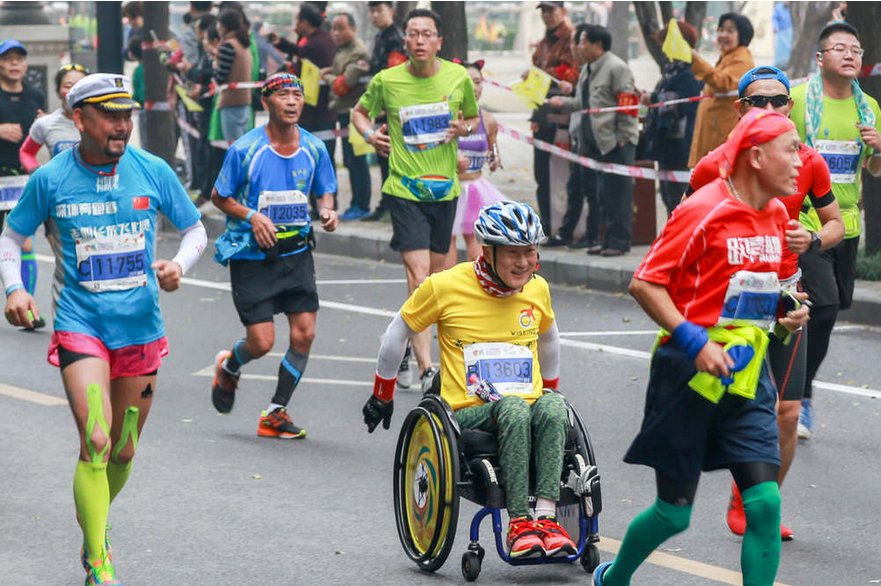 Compared to the rich marathon culture in the Western, China is now incorporating its own unique features in the races.

The Great Wall Marathon, which started in 1999 and which is promoted as gateway to China's culture and heritage, is said to be one of the world’s most picturesque endurance races.