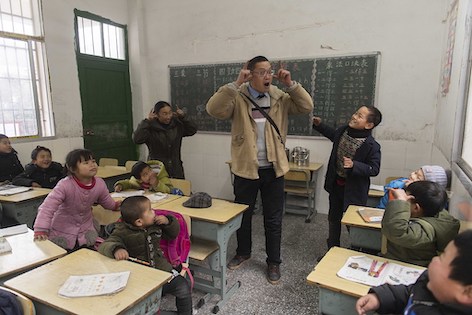 Yang Changqiang in the classroom with students. (Photos: VCG)

Yang Changqiang, a nominee for the award, is a teacher at a primary school in Tian village, Luxi county of Hunan Province. Yang has been teaching in the mountainous village for 28 years. 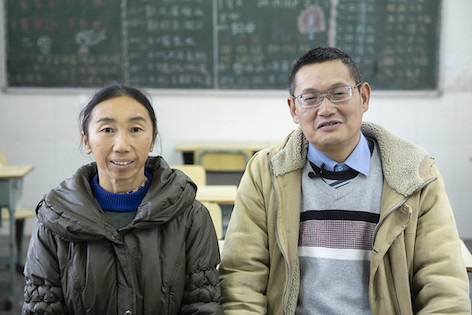 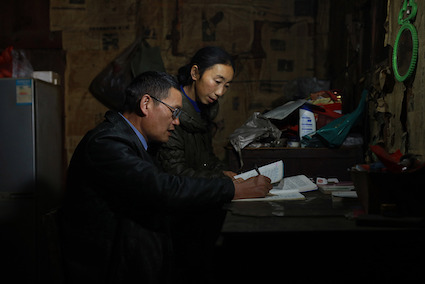 Luo Hezhen, Yang’s wife, is the only female teacher in the village for 22 years of her marriage. 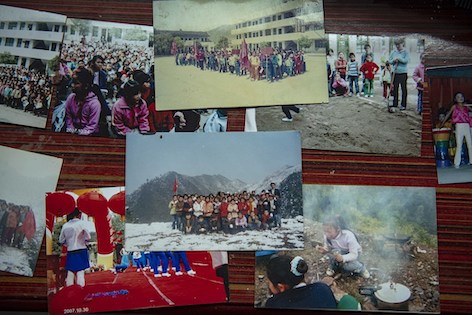 Photos of students that the couple have taught.

The couple has taught two generations, thousands of students, 11 of whom are undergraduates, 6 postgraduates and one has earned a doctorate. 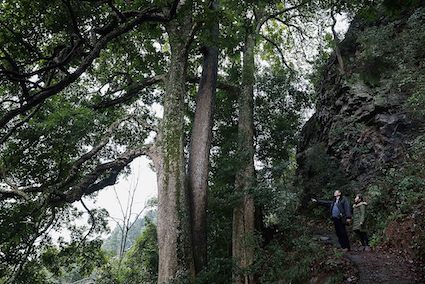 Yang and Luo stand on the path, which is the only way to get to the village locating inside the mountains.

Promoting reform in education has always been a priority for Chinese President Xi Jinping. He has called for modernization of education and developing it in a way that people are satisfied with.

“We must give priority to education,” said Xi at the 19th National Congress of the Communist Party of China. “We will promote the coordinated development of compulsory education in urban and rural areas, while giving particular attention to rural areas.”