Russian airline may resume flights to Cairo in late February 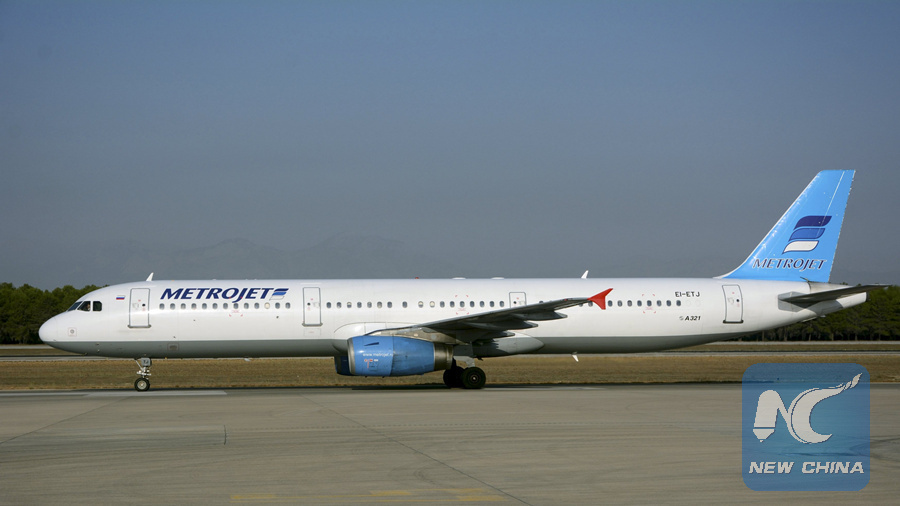 The Metrojet's Airbus A-321 with registration number EI-ETJ that crashed in Egypt's Sinai peninsula, is seen in this picture taken in Antalya, Turkey September 17, 2015. (Reuters Photo)

Russia's largest airline Aeroflot will not resume direct flights to Cairo until the end of February, its CEO Vitaly Saveliev said Tuesday.

A security protocol between Russian and Egyptian authorities needs to be signed before tickets go on sale, Saveliev told local media, saying that Aeroflot may reopen the air route at the end of February if all documents are ready.

Egypt aims to resume Moscow-Cairo direct air service on Feb. 1 following more than two years of suspension due to a plane crash.

On Oct. 31, 2015, a Russian airplane bound for St. Petersburg crashed over Egypt's Sinai Peninsula shortly after taking off from the Red Sea resort city of Sharm el-Sheikh. All 224 people on board were killed.

Moscow said that the airliner was hit by a terrorist bomb attack and suspended all direct flights between the two countries.