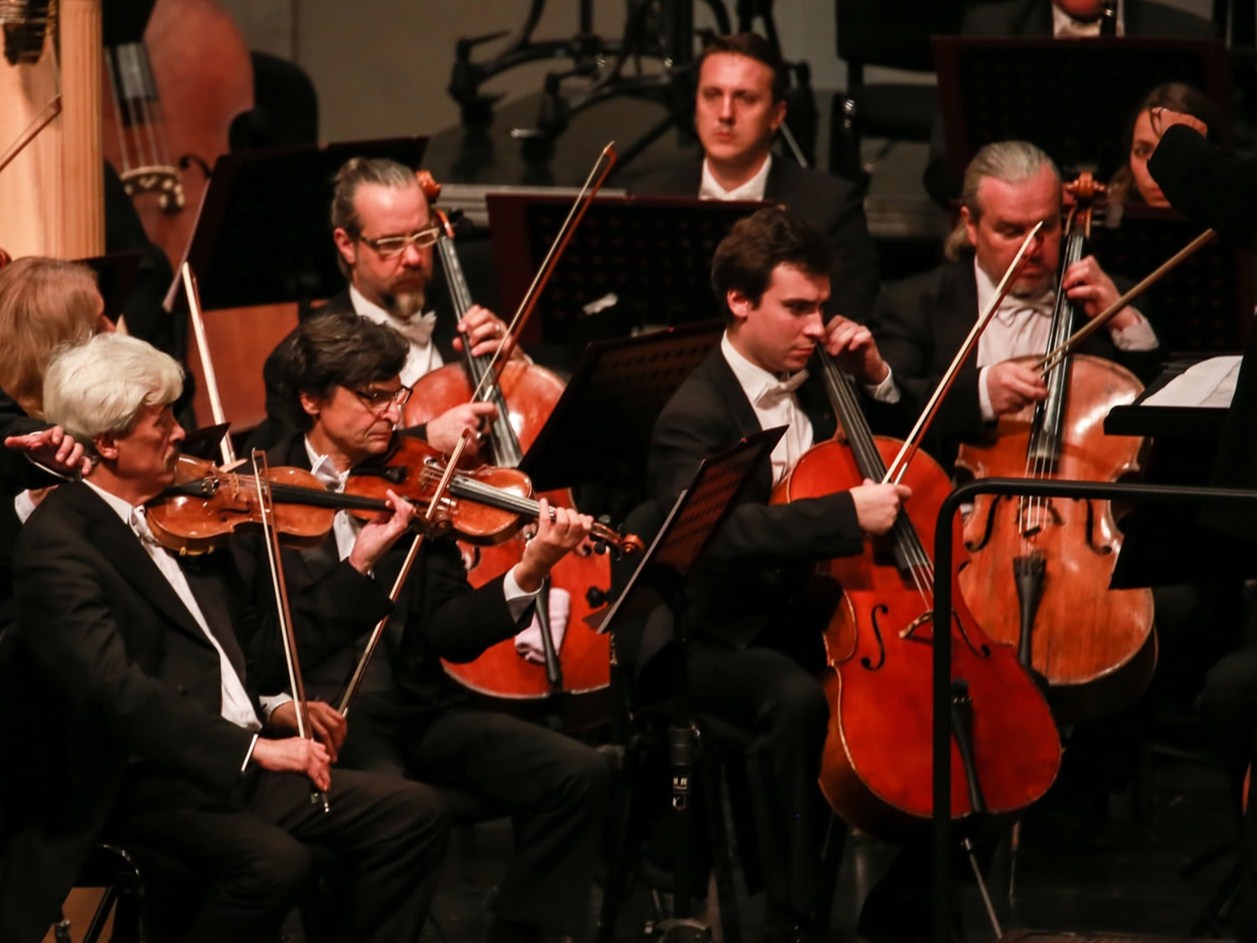 BEIJING, Dec. 10 (Xinhua) -- A concert by Moscow Soloists chamber ensemble was staged at the Beijing Tianqiao Performing Arts Center Monday, marking the opening of the Russian cultural festival in China.

The festival will inject new vitality into the cultural exchanges between China and Russia as this year marks the 70th anniversary of the establishment of diplomatic relations between the two countries.

The festival will feature more activities including a piano solo concert, exhibitions on the national costumes of Russia and pictures concerning the establishment of China-Russia diplomatic relations.