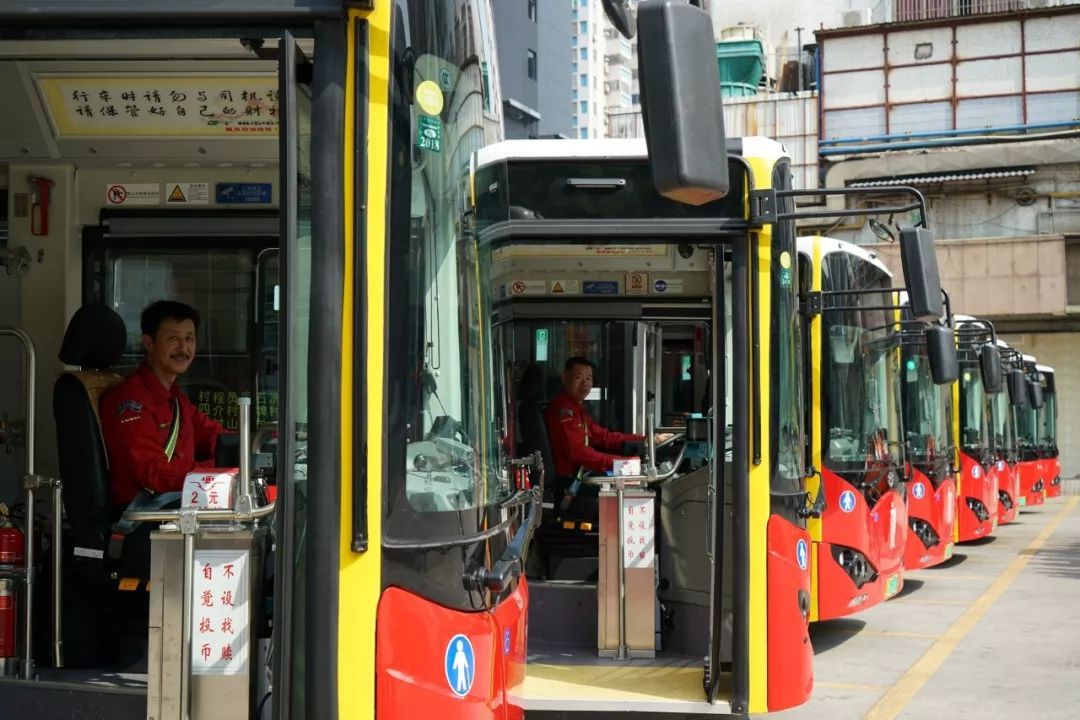 GUANGZHOU, Feb. 9 (Xinhua) -- Authorities of southern Chinese city of Guangzhou announced that the city will gradually resume routine operation of public transport from Monday as resumption of work and production starts.

Night buses and business lines will resume operation since the first run on Monday, with four water bus lines previously suspended gradually starting to operate, according to the Guangzhou headquarters against the novel coronavirus pneumonia.

The city will also increase departure frequencies and shorten intervals of urban rail transit and buses.

Guangzhou had extended departure time intervals of buses and subways to 30-60 minutes and 10 minutes due to epidemic prevention and control needs.