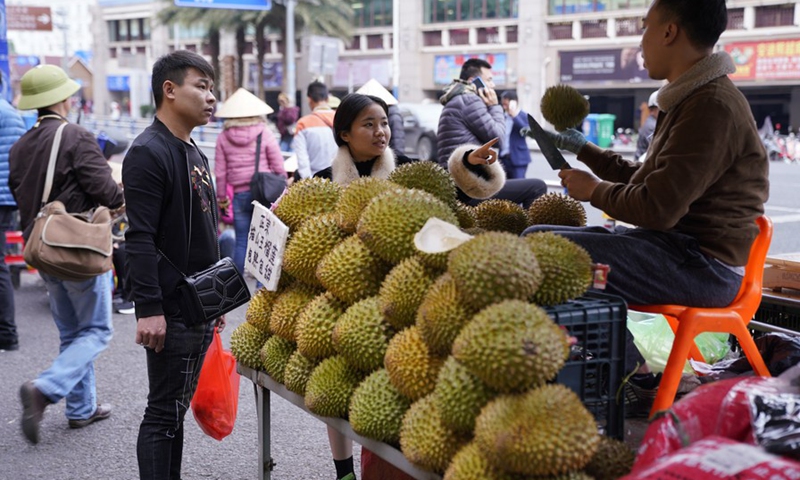 For returning India-related travelers, the quarantine period at facilities can be extended appropriately, and the number of nucleic acid tests will also be increased, announced the leading group at a press conference.

The five cases were confirmed to be positive during their quarantine that started on April 28 in the city of Pingxiang, after returning from Yên Bái, Vietnam, the Xinhua News Agency reported on Tuesday.

The travelers were put under quarantine between April 9 and 22 in a local hotel in Yên Bái, which, according to an epidemiological investigation after confirmation of their infection, had reported imported cases of the variant from India, Xinhua said.

The region has currently built and upgraded 346 nucleic acid testing labs, with a testing capacity of 470,000 copies per day, and has the ability to complete nucleic acid tests in a relatively short time in the event of a local COVID-19 cluster.