NANNING, July 20 (Xinhua) -- South China's Guangxi Zhuang Autonomous Region's foreign trade volume rose 24.8 percent year on year to nearly 227 billion yuan (about $33 billion) in the first half of 2019, with robust trade with the European Union (EU) and the United States. 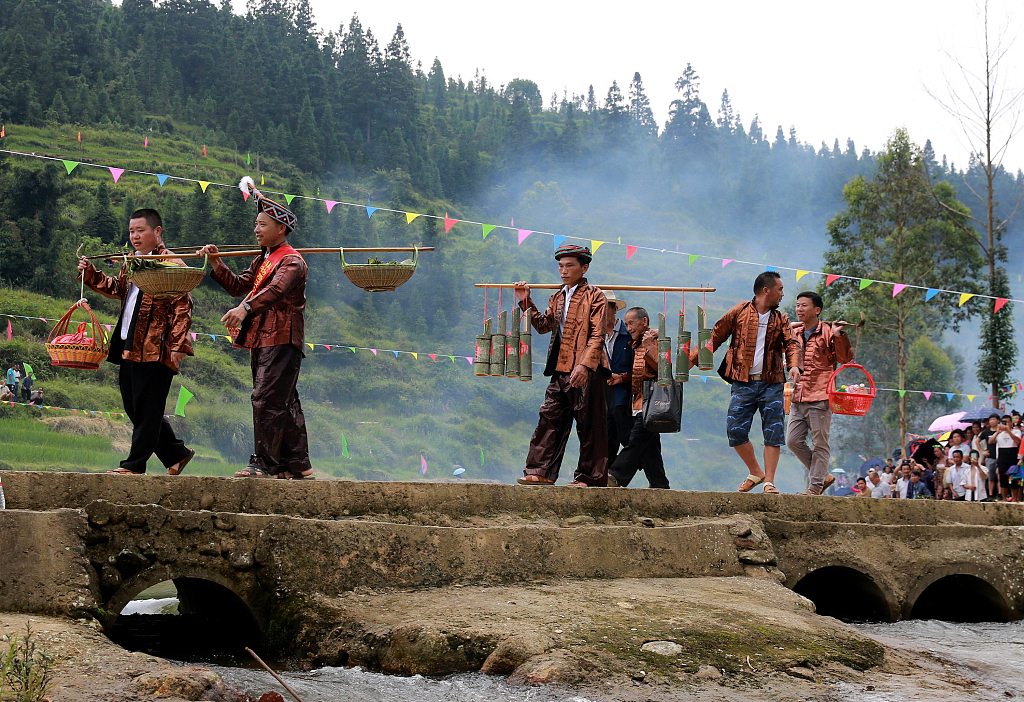 The Nanning Customs said Saturday that, from January to June, the region's exports totaled 130.68 billion yuan, an increase of 46.3 percent, while imports reached 96.27 billion yuan, up 4.1 percent.

Guangxi's trade with the EU surged to 13.8 billion yuan, 1.3 times more than the volume during the same period last year, while its trade volume with the US rose to 12.36 billion yuan, up 22.2 percent year on year.

The region's trade with countries along the Belt and Road grew by 16.1 percent year on year to 120.8 billion yuan.

The customs attributed the trade growth in the first half of this year to an optimized business environment, the further development of the country's sea-rail freight services and the development of private enterprises.