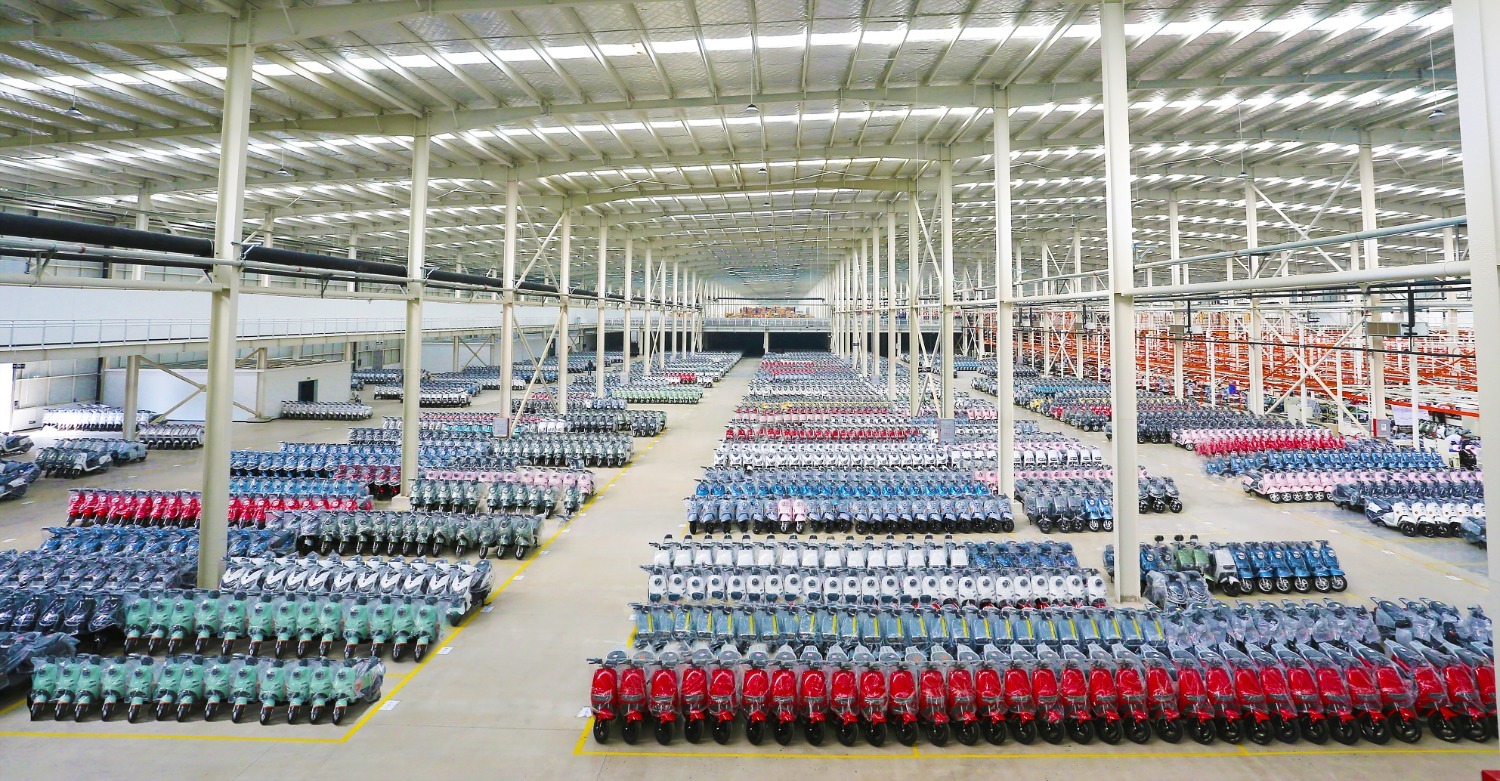 In recent years, the city of Guigang in south China's Guangxi Zhuang Autonomous Region has been focusing on cultivating an industrial cluster of new energy vehicles (NEVs) and electric bikes (e-bikes), promoting the industry to further explore the global markets, according to He Luchun, Party chief of Guigang.

The remarks were made during the 2022 China Guigang E-Vehicle International Forum, which was held in Guangxi's Nanning City from September 16 to 19. Guigang strives to build a 10,000 mu (about 667 hectares) industrial park with an annual output value of 100 billion yuan (about 14.1 billion U.S. dollars) in the future, He said.

So far, the Gangbei District of Guigang City has introduced over 100 enterprises related with the industry, including e-bike producers such as Aima, TAILG and OPAI, as well as components and parts manufacturers, said Yang Yanzhong, head of the district. With more than 50 of the introduced brands put into operation, Gangbei now has an annual production capability of 5 million e-bikes, 500,000 electric tricycles and 5 million sets of e-bike parts, forming a relatively complete industrial chain, Yang noted.

In addition to serving the domestic market, Guigang is also looking to explore the global markets, given the opportunities brought about by the Belt and Road Initiative, the Regional Comprehensive Economic Partnership, the New International Land-Sea Trade Corridor and so on.

On September 16, the first 75 of the total batch of 450 e-bikes were transported to Thailand from the port of Guigang. Worth 243,000 U.S. dollars in total, this export marks an important step for Guigang-made e-bikes to enter the markets of the Association of Southeast Asian Nations (ASEAN).

In the future, Guigang is expected to proactively engage itself in constructing the improved version of the China-ASEAN free trade area, by paving the way for exporting to ASEAN countries through strengthening policy supports and accelerating the construction of comprehensive modern logistics system.