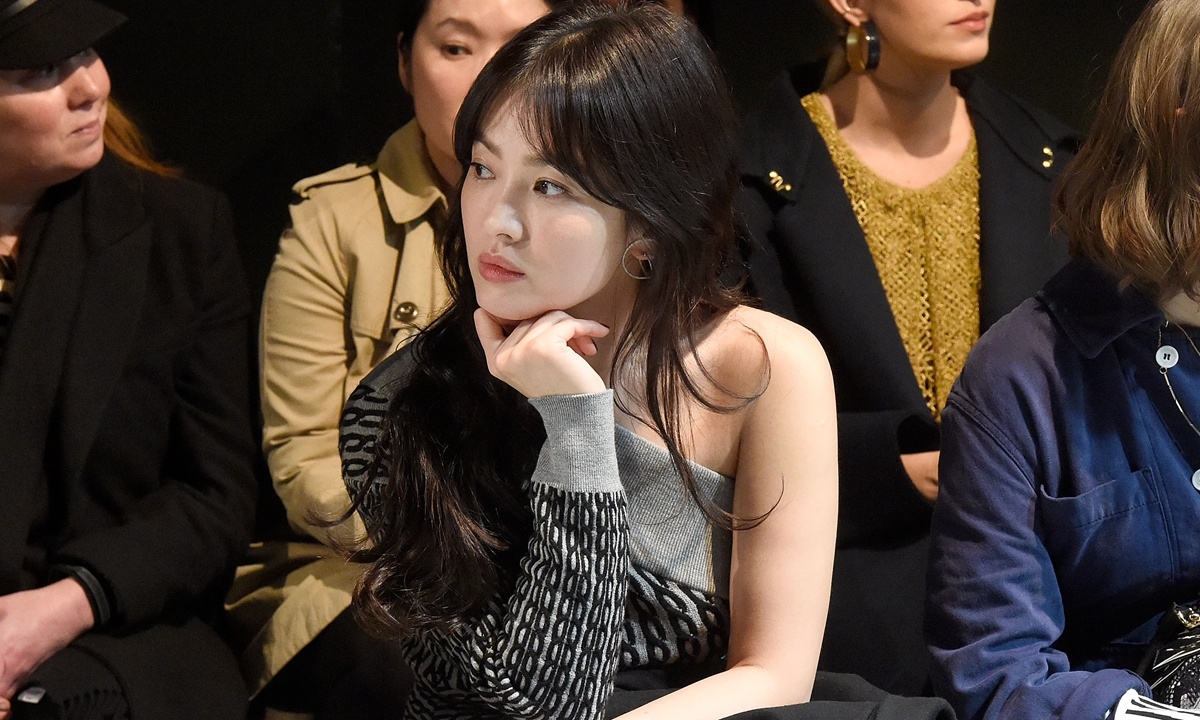 South Korean actress Song Hye-kyo on Wednesday donated the sculpture of a Korean hero who fought against the Japanese invasion in the 20th century to a museum dedicated to the historical figure, which is located in Northeast China, winning applause from her fans and the Chinese public.

The hero - Kim Chwa-chin - fought against Japanese militarism and imperialism. In 1920, Kim led the Korean Independence Army in the Battle of Cheongsanri with intelligence information from China. Kim was assassinated by an agent of the Japanese colonial government in 1930.

Due to the Japanese occupation of Korea, many of Kim's anti-Japanese invasion activities took place in Chinese territory. A museum for him was established in Hailin, Northeast China's Heilongjiang Province, where the sculpture will be placed, according to South Korean media outlet Yonhap News Agency.

The donation was made by Song and Seo Kyoung-Duk, a professor at Sungshin University in Seoul. The two had previously donated other sculptures of Korean heroes to the Netherlands, China and Kazakhstan.

Song has a wide audience in China for her roles in many popular dramas and the donation was hailed by her fans and the public. 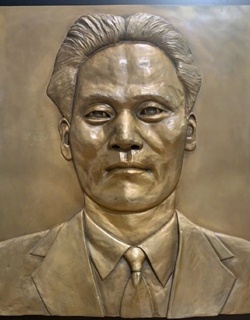 A screenshot of a sculpture of Korean hero Kim Chwa-chin who fought against the Japanese invasion that South Korean actress Song Hye-kyo donated to a Chinese museum located in Northeast China. (Photo: sina.com)

Chinese and Korean people established friendship through the fight against Japanese imperialism. Respect for Chinese people's feelings will win appreciation in return for the actress, Lü Chao, a research fellow at the Liaoning Academy of Social Sciences, told the Global Times.

Chinese fans' reaction to Song's donation was in strong contrast to that after South Korean band BTS made remarks on the Korean War earlier this month after they won an award on US-Korea relations.

The band leader highlighted the history of pain that South Korea and the US shared, which hurt the feelings of Chinese fans. The speech played up to US netizens, but the country played the role of aggressor in the war, some said.

There are many cultural interactions between China and South Korea. Celebrities' actions and attitudes related to history and politics are in the spotlight, and they should be very careful in commenting on those affairs, Lü said.

No matter what the band really wanted to express, its remarks have hurt the feelings of Chinese people and were further used by some right-wing media to sow discord between China and South Korea, Lü stressed.

Some South Korean media fabricated a rumor that Chinese customs was restricting BTS' products from entering China. The rumor has been refuted by the Chinese Embassy to South Korea.