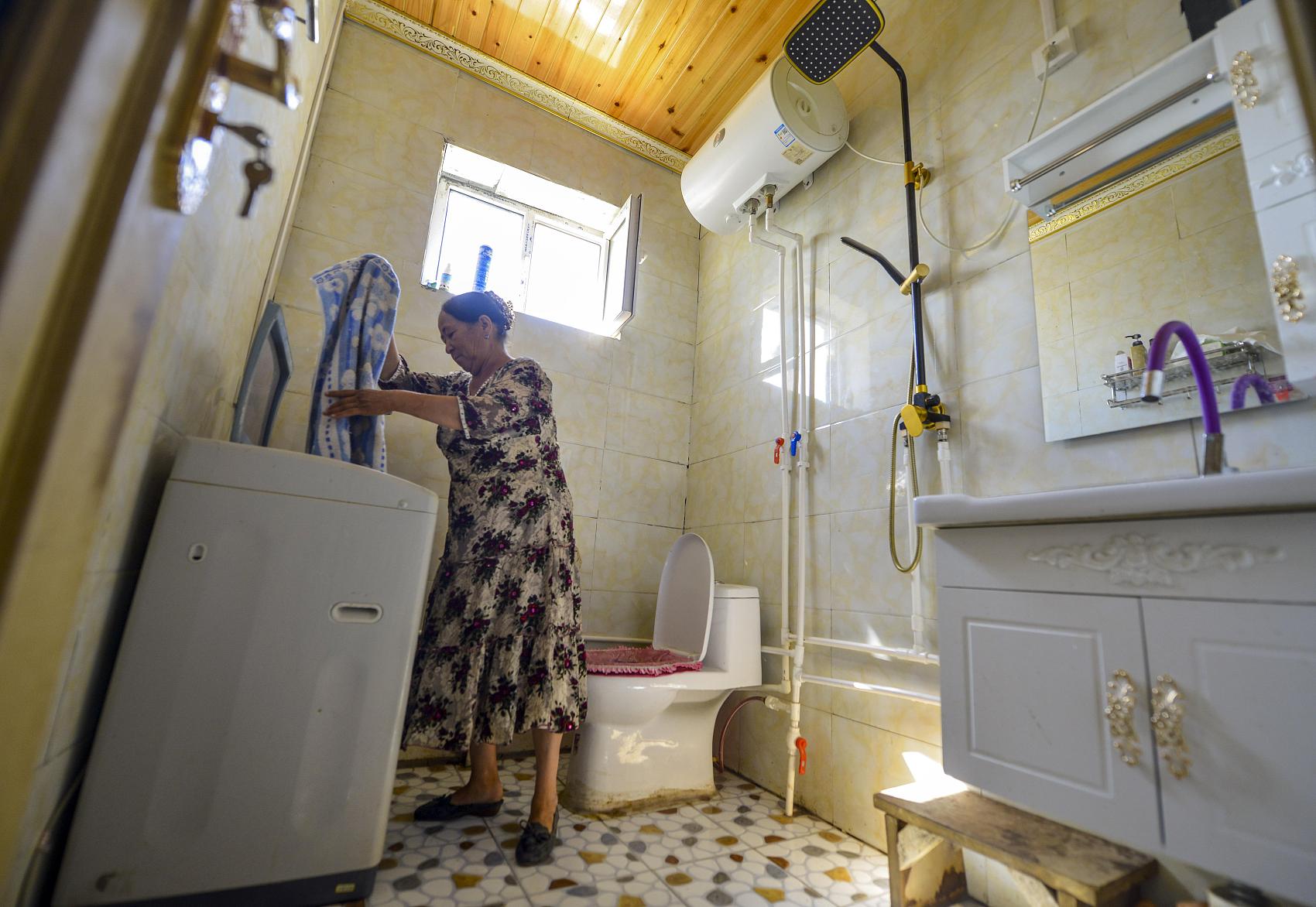 Residents of Jiashi County in Kashgar Prefecture in northwest China's Xinjiang Uygur Autonomous Region now have access to potable water thanks to the safe drinking water project in the arid region.

For decades, water was more precious than gold for residents of Jiashi where the harsh natural conditions mean it is one of the places most affected by water shortages and safety issues.

With the financial support from Chinese government, the project was established and resolved the problem of safe drinking water.

The project was also a crucial step toward raising living standards and helping people escape poverty.

With the improved drinking water, Jiashi economy has been further promoted, featuring a booming breeding industry, catering industry and tourism.