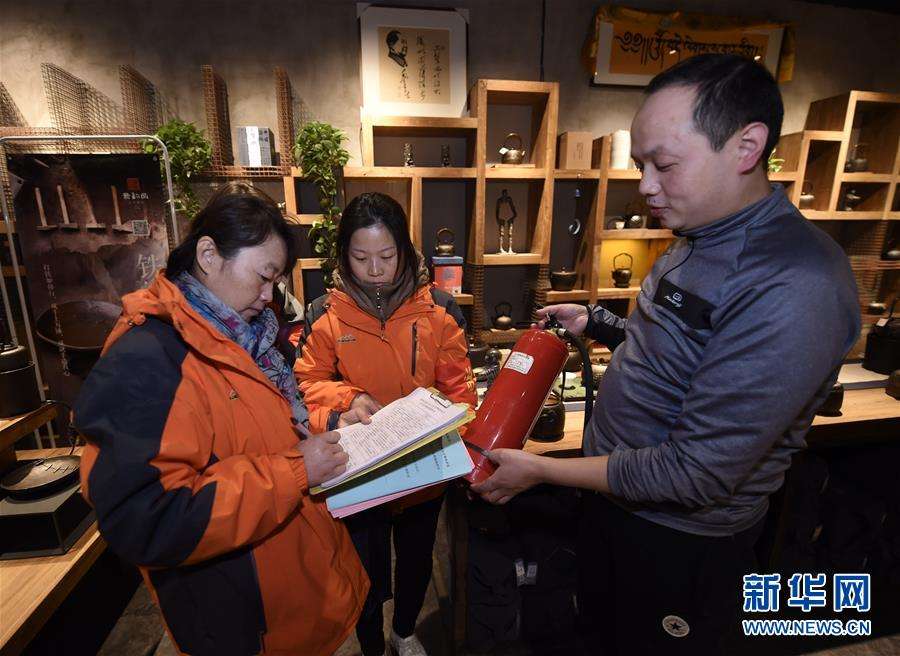 Authorities are checking and handling potential safety hazards, especially fire risks, in every village, courtyard and company in Beijing, after a fire killed 19 people last week.

He said the "blanket search and investigation campaign," launched last week, had identified over 25,000 potential safety hazards, some of which were "shocking."

The hazards were numerous, including firms using combustible materials in worker dormitories, factories renting workshop-turned-apartments that were overcrowded and contained dangerous electric wires, as well as delivery distribution sites with blocked fire access and couriers living inside.

"Once these buildings catch fire, there will be heavy casualties," the spokesperson said.

Every year, Beijing police receive around 5,000 fire reports, many of which are in winter.

The spokesperson said that removing the hazards in big cities like Beijing was a long-term task and involved the safety awareness of all residents.

Last Saturday, a fire started in Daxing district in a cold storage basement, where refrigeration equipment was being tested.

Beijing police have detained 18 people, including seven who managed the apartment block, seven electricity workers and four construction workers at the refrigeration facility. Eleven of the workers do not hold the qualifications required by the authorities.