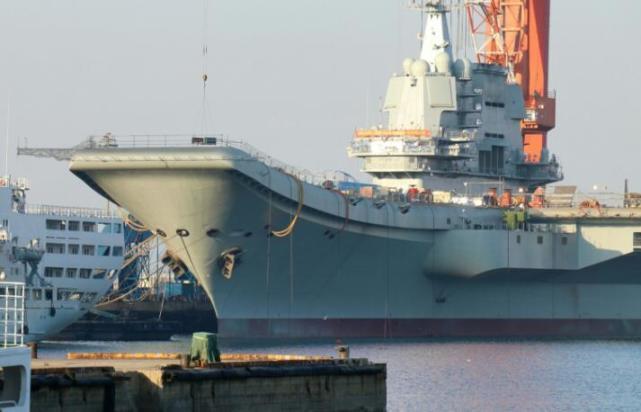 The Liaoning Maritime Safety Administration announced a sailing warning in the Bohai Strait and north of the Yellow Sea from Friday to May 11, saying that a military mission will be conducted, and no vessels would be allowed to enter. The notice comes after a similar warning from April 27 to Friday. Military observers attributed the warnings to possible sea trials of China's first domestically built aircraft carrier.