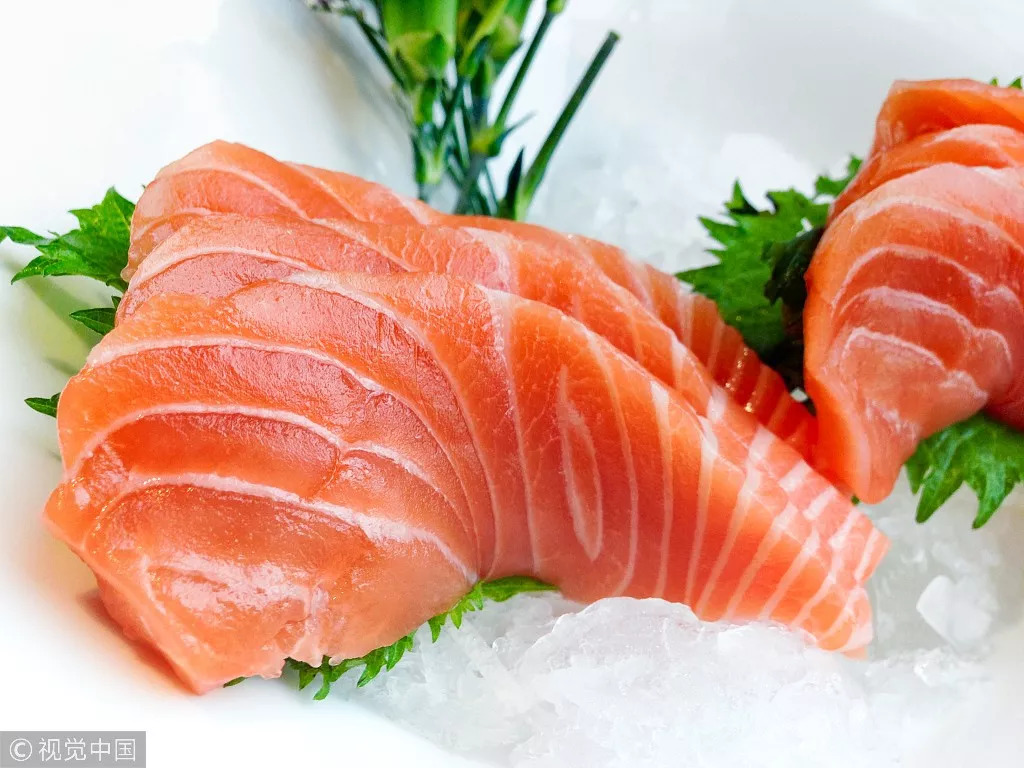 The Shanghai Consumer Protection Committee held a meeting to discuss whether to include freshwater rainbow trout in salmon on Tuesday, sparking greater controversy.

Drafters of the new standards, which were issued on August 10 and included rainbow trout in salmon, said salmon is just an institutionalized name. The category it represented is not clearly defined.

The Consumer Protection Committee said 83.6 percent of consumers think that the inclusion of rainbow trout in salmon is a deliberately misrepresentation.

Some participants said that the dispute over the definition of "salmon" has become a legal issue rather than an academic one. Some unscrupulous merchants have used what experts say to confuse the two kinds of fish, which is “infringes on the consumers' right to know and choose."

Is there any potential health hazard to eating raw freshwater rainbow trout? Does it deceive consumers to sell rainbow trout as salmon?

Some Chinese media found out from Norway, a large salmon exporter, that although rainbow trout can also be eaten raw, the fish must come from seawater.