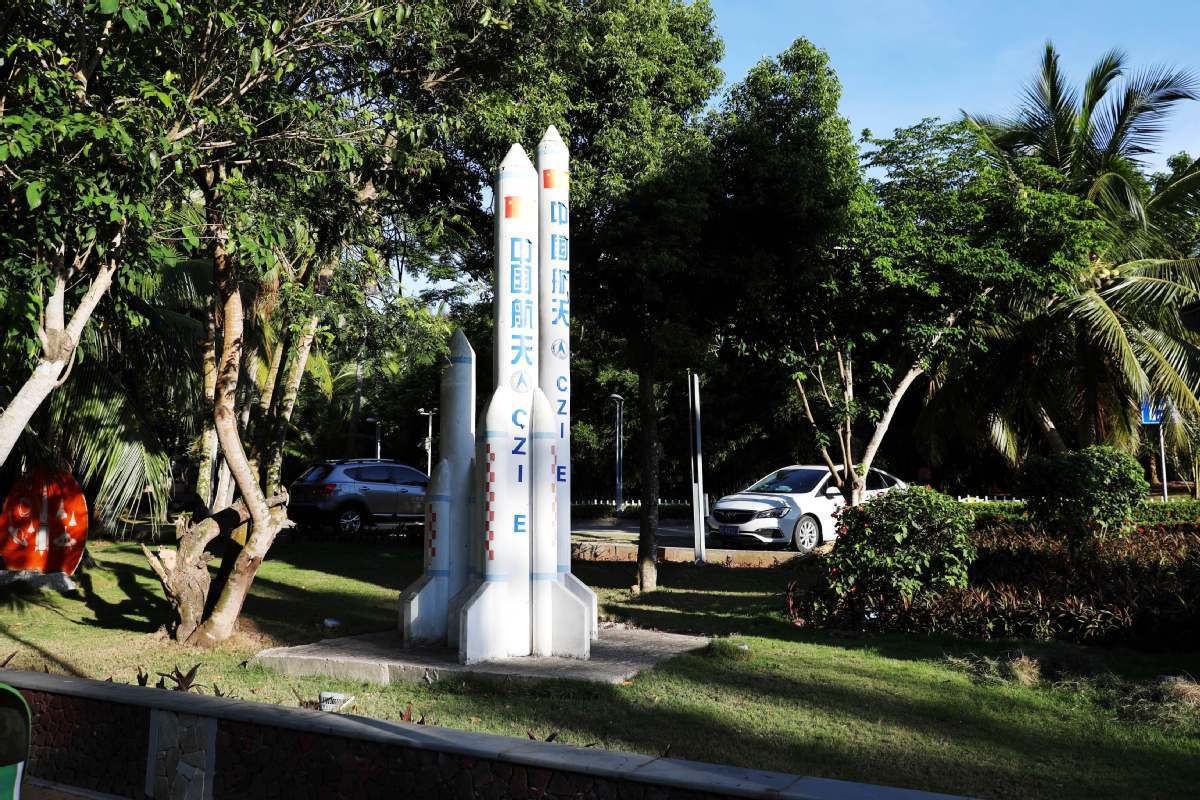 Homestay and catering industries related to aerospace are expected to be developed in Wenchang township, the location of China's fourth satellite launch center in tropical Hainan province, according to a local official.

"I believe the two new industries will further contribute to our economy and employment, even though we have just put forward the idea and are still studied specific measures," said Huang Liangji, deputy head of Longlou township.

He said he was confident about the industries because he witnessed the township's fast developments and big changes driven by the China Wenchang Satellite Launch Center, also the country's first coastal launch center, in the past two years.

Located about 19 degrees north of the equator, the center is suitable for launching geosynchronous satellites, heavy satellites, large space station components and lunar and interplanetary missions.

In 2017, a plan to develop the center into a space industry base called Hainan Wenchang International Aerospace City was drafted.

Thanks to the plan, Wenchang witnessed unprecedented opportunities, such as those in economy and tourism. "Longlou has also benefited a lot from the plan," said Huang.

"Many people come to our township on visits, which not only add to our villagers' incomes, but also provided job opportunities for locals," he said. "In the past few years, the growth rate of our villages' annual average income was 7 percent. The annual per capita income of residents in Longlou last year was over 16,000 yuan ($2,260)."

After seeing benefits brought by the launch center, "I believe the new industries related to the aerospace this time will also help us further develop in economy, tourism and job seeking," he added.