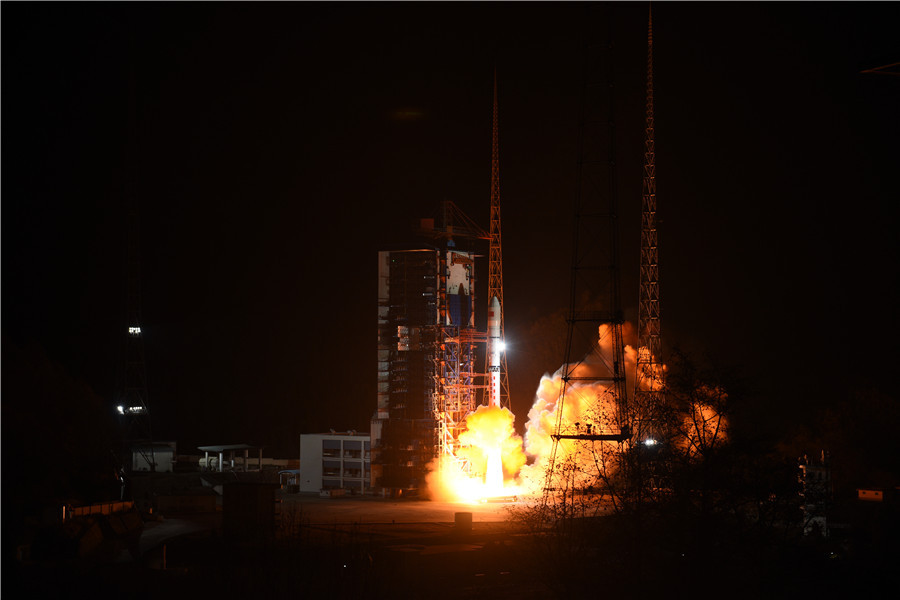 The attempted launch of one of China's Long March 3B carrier rockets failed on Thursday evening, resulting in the loss of a communications satellite that the country built for Indonesia, Xinhua News Agency has reported.

The report said the rocket blasted off at 7:46 pm from the Xichang Satellite Launch Center in Sichuan province and had technical problems during its third stage before falling back to Earth.

The satellite – PALAPA-N1 – was developed by the China Academy of Space Technology in Beijing to replace the PALAPA-D that was launched by a Long March 3B from the Xichang center in 2009. It was expected to provide broadcasting and broadband internet services across Indonesia.

The report added that an investigation has been opened.