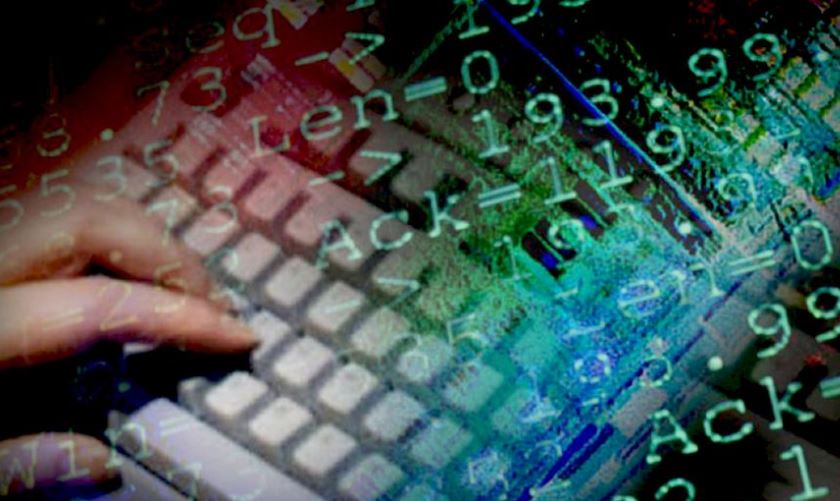 Officials with the Wuhan Public Security Bureau are currently investigating a string of fraud cases where online scammers are using dating websites to steal hundreds of thousands and sometimes millions of yuan from older, single women, according to thepaper.cn.

Wuhan Public Security Bureau’s Anti-Telecom Network Fraud Center said the scammers are targeting women between the age of 30 and 50. To make matters more perplexing, the women who are being deceived are not ill-educated. Some even have advanced degrees and others are university professors.

Investigators are hoping to curb these fraud cases by informing women about the dangers of trusting online strangers with money.

The perpetrators lure victims into their scam by promising them wealth; claiming that they know how to exploit loopholes on gambling websites. At first, the victims never lose: which causes most to start inputting their own money into the gambling sites to increase their profits.

However, the women then learn that once they put their money onto the site – they have no way of withdrawing it.

"The people who are cheated are all women, and the money is extremely difficult to recover,” A Wuhan Public Security Bureau spokesperson said.

A 37-year-old woman, and professor at a university in Wuhan, going under the pseudonym Meihui was a victim of this type of scam. She was cheating out of 300,000 yuan (roughly $43,800) by a member on the Century Jiayuan website who used the name Liu Mohui.

Liu spoke to Meihui for several days, earning her trust and eventually offered her a chance to win money through a gambling website. Meihui jumped at the chance and invested her money through a mobile banking network.

After a few days, Meihui eventually realized that she could not withdraw her money from the site, so she contacted the police to tell them about the scam that had stolen her money.

In March, a 32-year-old woman using the pseudonym Lina was scammed in a similar way through a gambling website called Galaxy International Entertainment City. Lina holds a master’s degree and also works at a university in Wuhan.

Lina fell for the same scam as Meihui, except Lina ended up transferring 2.67 million yuan (nearly $390,000) into her gambling website account before she realized that the setup and website were part of a scam.

“This kind of fraud is very difficult to detect,” a Wuhan Public Security Bureau spokesperson said. “I hope that through the media, the women who make friends in the dating network will be more vigilant.”

Police say that victims of similar fraud cases should contact police immediately in order to have their money transfers suspended. They also mentioned that the scammers are from different countries around Southeast Asia and that tracking the criminals is difficult because they are proficient at covering their tracks.