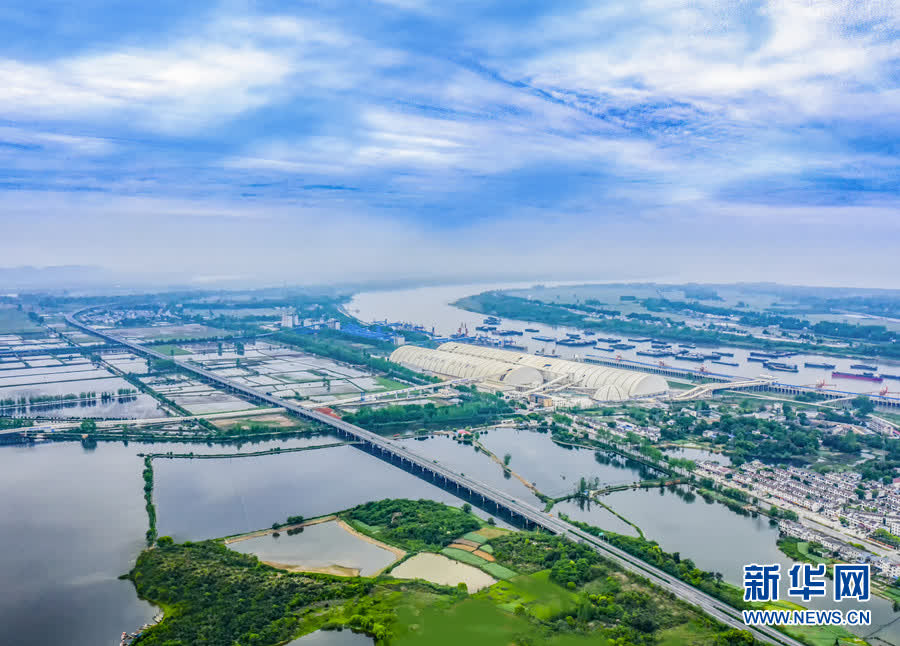 Chizhou city in East China’s Anhui Province sits on the lower reaches of the Yangtze River, the longest in China. 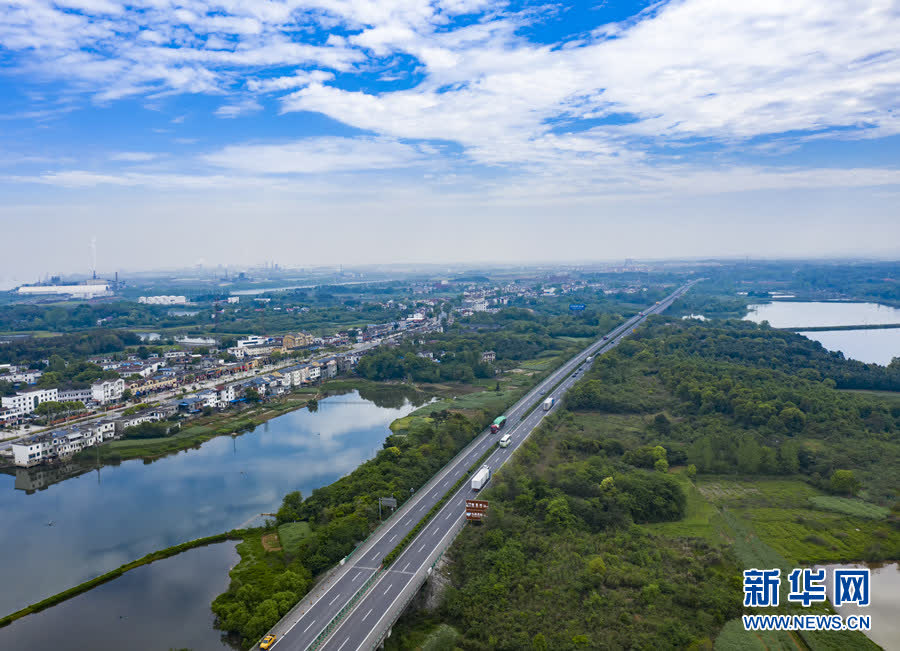 People are impressed by the beautiful scenery when driving on the expressway that runs along the river. 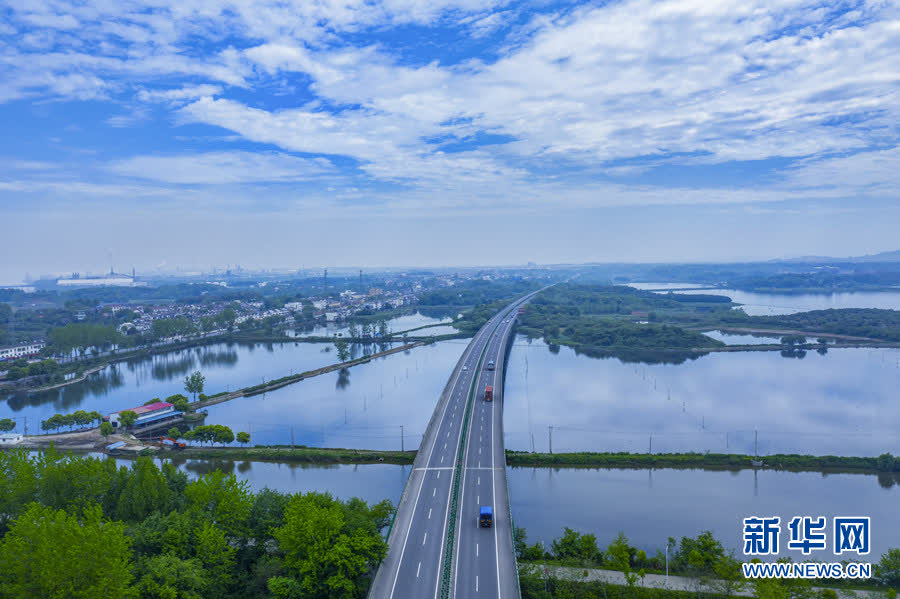 This expressway section serves an integral role in linking northern and southern China. 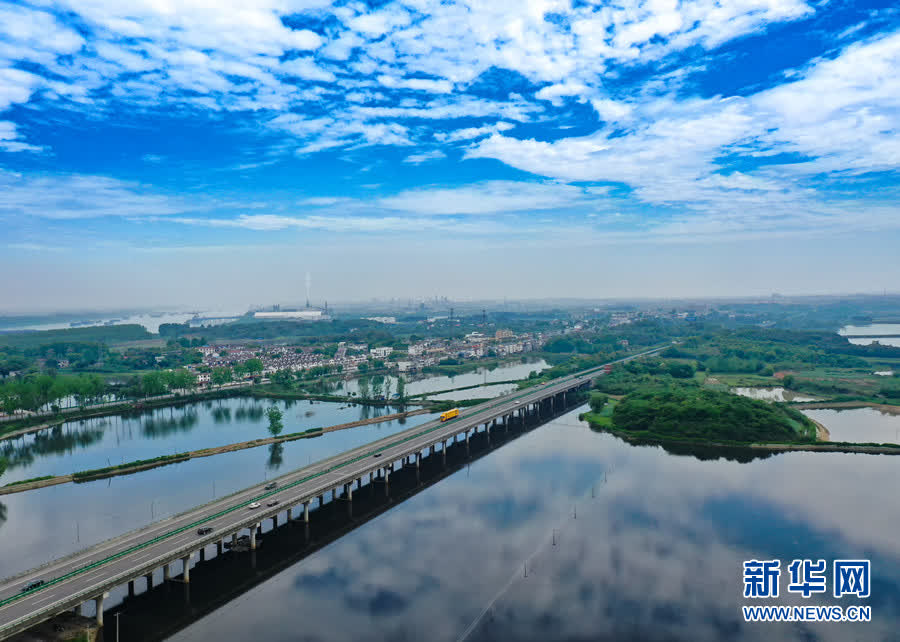 These photos show the Chizhou section of the expressway along the Yangtze River in Anhui Province. (Photos: Xinhua; Compiled by Peng Temin) 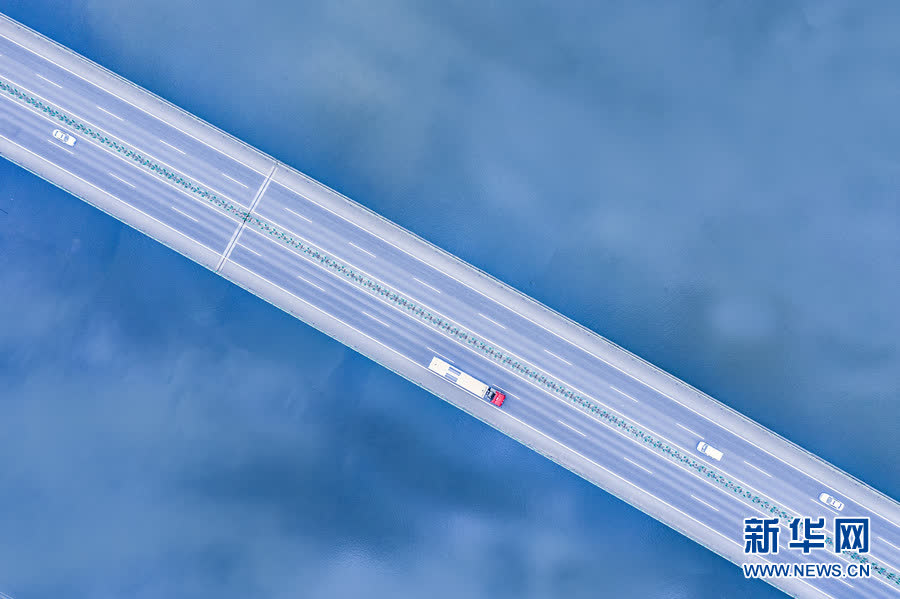