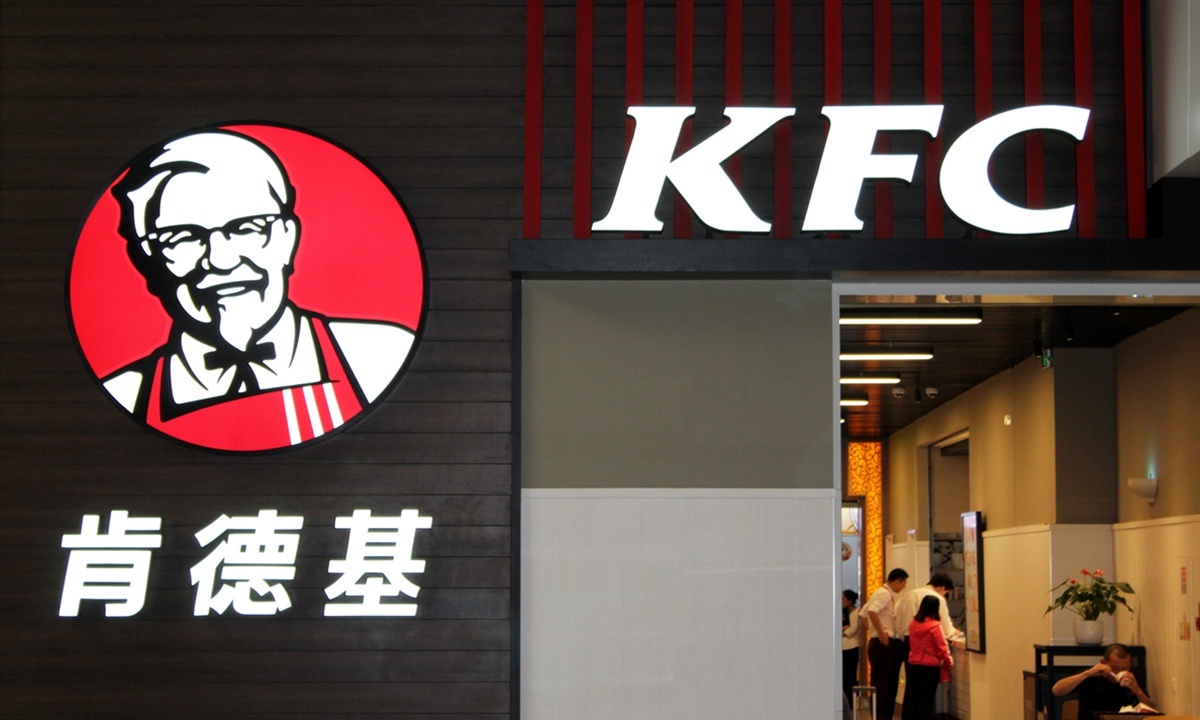 “There’s no COVID in China anymore?” Scenes of crowds in front of KFC stores in China recently shocked foreign netizens, who were surprised at the fact that China has “stamped out” COVID-19.

On Saturday, two posts on Reddit from the official community for Genshin Impact, a role-playing game developed and published by Chinese video game company miHoYo, attracted more than 15,000 “upvotes” by Sunday afternoon.

One of the two posts showed photos of Chinese game players wearing masks and waiting in a long queue in the middle of night just to get limited edition character badges, which are distributed by staff members at KFC stores after customers ordered food.

The other post showed a video of another KFC store surrounded by large crowds of people wearing masks and waiting for the store to open.

While users from Reddit were excited by the popularity of this video game among Chinese players, they were more surprised at the fact that China has actually brought COVID-19 under control.

“There’s no COVID in China anymore?” asked one netizen under the post.

Another netizen explained that China had “way better tracking methods” making it much easier for them to track down an infected person and the people they had been in contact with, which is why it was “easier to keep the virus contained.”

It also criticized the “civil disobedience” in some places by comparing the current situation in China and “anti-maskers” in the US.

The collaboration interactive event was held by both KFC and Genshin Impact during the weekend from March 13 to 14, according to Genshin Impact’s official WeChat account, with 90 badges respectively distributed by 16 KFC stores in various cities including Beijing, Shanghai, Hangzhou in East China’s Zhejiang Province, and Guangzhou in South China’s Guangdong Province.

However, this event was not as successful as it first started, due to the inappropriate marketing strategy and current COVID-19 prevention and control rules.

The number of badges was far from enough to satisfy the demand from so many Chinese players, and the KFC official account on Sina Weibo said on Sunday that at least two stores in Shanghai and Hangzhou were forced to close for breaching COVID-19 prevention and control rules.

Even though China has now basically brought the pandemic under control, there have still been sporadic cases imported from overseas from time to time, and strict epidemic preventative rules are still in place in many cities.

In Beijing, masks and health codes are required for entering markets, and the same methods are also being implemented at malls in Shanghai, a resident surnamed Hao, who works and lives in Shanghai, told the Global Times on Sunday.