PHNOM PENH, Aug. 14 (Xinhua) - A prominent scholar has called for an end to the politicization of uncovering the origins of COVID-19, saying that a thorough study should be extended to secretive bases and biological laboratories in other countries where early cases were detected. 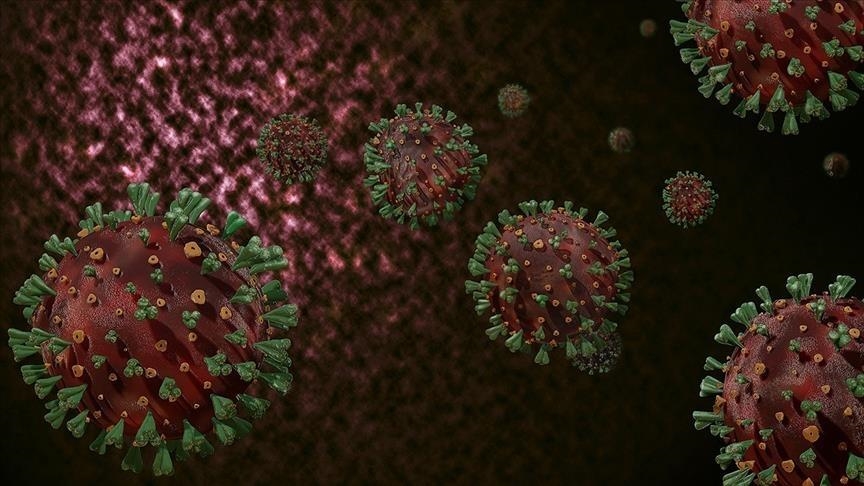 In an article published in the Phnom Penh Post newspaper on Thursday, Kin Phea, director-general of the International Relations Institute at the Royal Academy of Cambodia, said that tracing the disease's origins is a serious scientific issue.

"It should be made in other secretive bases and biological laboratories all over the world where the early case of COVID-19 was found," he said, adding that since the outbreak of the pandemic, a blame game regarding the origins of the virus has been targeted at China.

From the beginning, the United States failed to manage the pandemic. It ignored the hard work of scientists and used intelligence means to carry out origin tracing, hyped the "lab leak theory" and politicized the pandemic, Phea said.

In February 2021, a joint expert team from China and the World Health Organization visited the Wuhan Institute of Virology and had in-depth and candid exchanges with experts there, he said.

Members of the joint expert team spoke highly of the institute's openness and transparency, and reached the conclusion that a lab leak was extremely unlikely, he added.

Phea said through painstaking efforts, China has brought the epidemic under control. Furthermore, China has actively cooperated with countries around the world to fight the virus.

"It's reasonable for all parties to respect facts and science, and jointly reject political manipulation of vilification under the pretext of origin-tracing, so as to create a favorable environment for global cooperation in origin-tracing and solidarity in fighting the epidemic," he said.

The WHO's plan for a second phase study into the origins of COVID-19 was put forward unilaterally by the WHO Secretariat without the approval of all member states, the scholar said.

As of now, 70 countries have voiced opposition to politicizing the disease's origins and emphasized the importance of upholding the joint China-WHO study report by sending letters and issuing statements to the WHO director-general.

On Aug. 2, over 300 political parties, social societies and think tanks in over 100 countries and regions opposed politicizing the issue in a joint statement sent to the WHO Secretariat.

"Dealing with the havoc in the region and the world caused by COVID-19 is not the responsibility of any single country. Collective efforts, actions and measures are vital to effectively fight this pandemic and to achieve socio-economic recovery as well as enhance partnership for sustainable and inclusive development," he said.

Phea said that China has played an important role in fighting COVID-19 and helping other countries rebuild their economies during the pandemic.