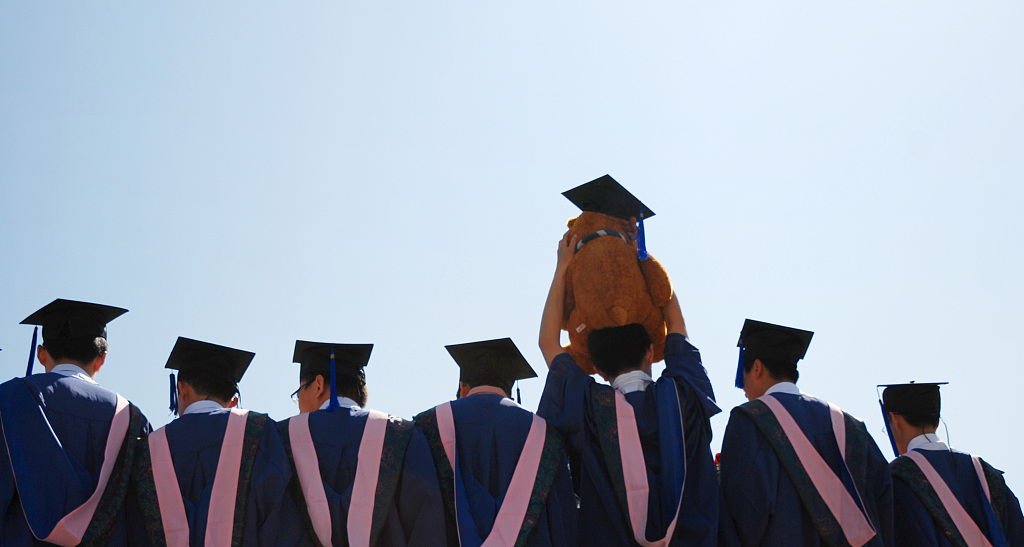 Zhang Jun, dean of the university's school of computer science and engineering, has been removed from his post and forbidden to supervise any other postgraduate candidates, the university said in a statement.

The university also ended its contract with Zhang and asked education authorities to rescind his academic titles and research plans, it said.

Yu has been forbidden to supervise any postgraduate candidates and the university has asked education authorities to remove his academic title. He was removed from his post in October, it said.

After students were interviewed in March 2018, Zhang and the other three school officials held a meeting to determine which students would be enrolled, during which they changed the 10 students' scores, it said.

The university will change the student enrollment according to the initial results of the interview, it added.

The Ministry of Education has given an administrative warning to Wang Yingjun, who was president of the university last year.