BEIJING, June 13 (Xinhua) -- Students and teachers have tested negative in a Beijing primary school after the father of a fourth-grader was confirmed to be diagnosed with COVID-19, authorities said. 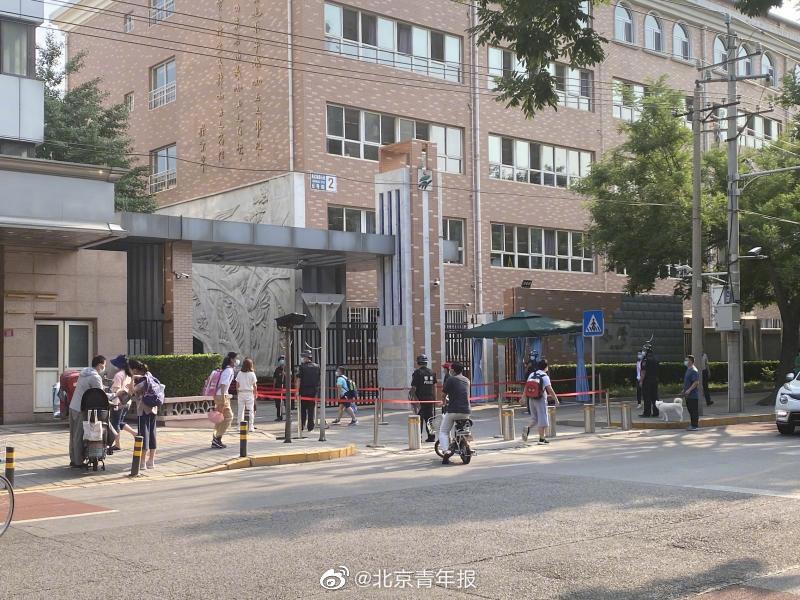 These people were on the same floor with the child of the patient in Yumin primary school, according to the Xicheng district government of Beijing.

Two close contacts tested negative in nucleic acid and antibody testing after the case was reported in Xicheng District on Thursday, including the student from the school.

Beijing on Friday suspended the class resumption for primary schools' first to third graders after three new confirmed COVID-19 cases were reported in the capital city over the past two days.

Higher-grade students who have returned to school will continue classes, and teaching arrangements will be adjusted according to the epidemic prevention and control situation in Beijing, according to the Beijing municipal commission of education.