Scientists have developed a lightweight artificial wood that is corrosion resistant, fire retardant and expected to replace natural wood for construction in the future, Chinese media reported. 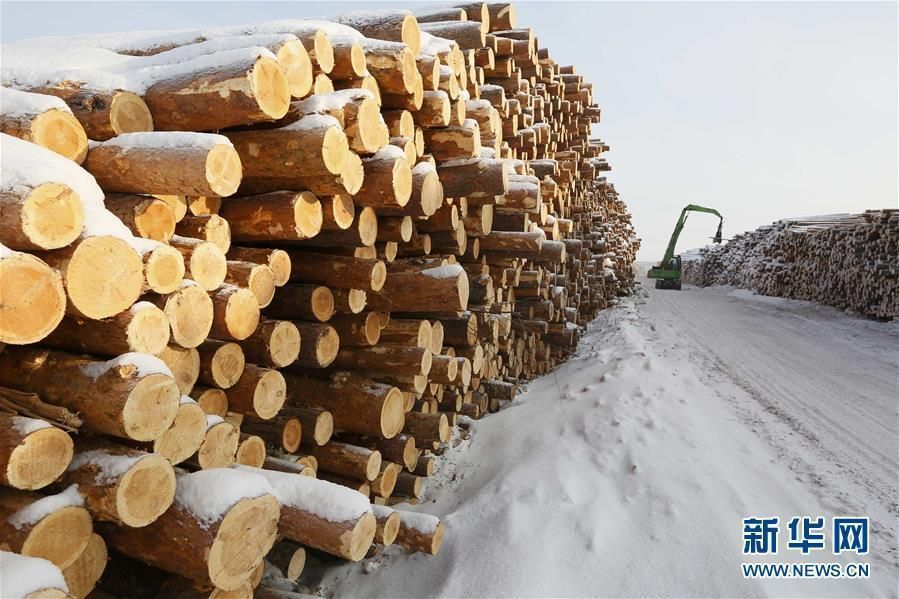 Photo: Xinhua
Developed by a research team led by Yu Shuhong, a professor at the University of Science and Technology of China in Hefei, East China's Anhui Province, the polymeric wood uses a new combination technology based on phenolic resin and melamine resin, lending it a cellular structure similar to natural wood, but lighter and stronger, People's Daily reported on Sunday.
Compared with natural wood, the artificial wood is resistant to corrosion, heat insulating and fire-retardant, according to a study published by Yu in US-based online scientific journal Science Advances on Friday.
In tests, the artificial wood did not deteriorate after being immersed in a pure water and sulfuric acid solution for 30 days.
Mixed with graphene, the wood showed superior thermal insulation compared to natural wood.
The structure of the wood can be easily adjusted and combined with nanomaterials to produce composite artificial woods with multiple functions suitable for mass production, People's Daily reported.
Given its advantages, the artificial wood is expected to replace natural wood and be applied in harsh or extreme conditions, Yu said in the research article.