Chinese scientists have discovered that the novel coronavirus has evolved into two major subtypes. Experts said they believe investigating the differences and features of these subtypes may help evaluate risks and formulate better treatment and prevention plans. 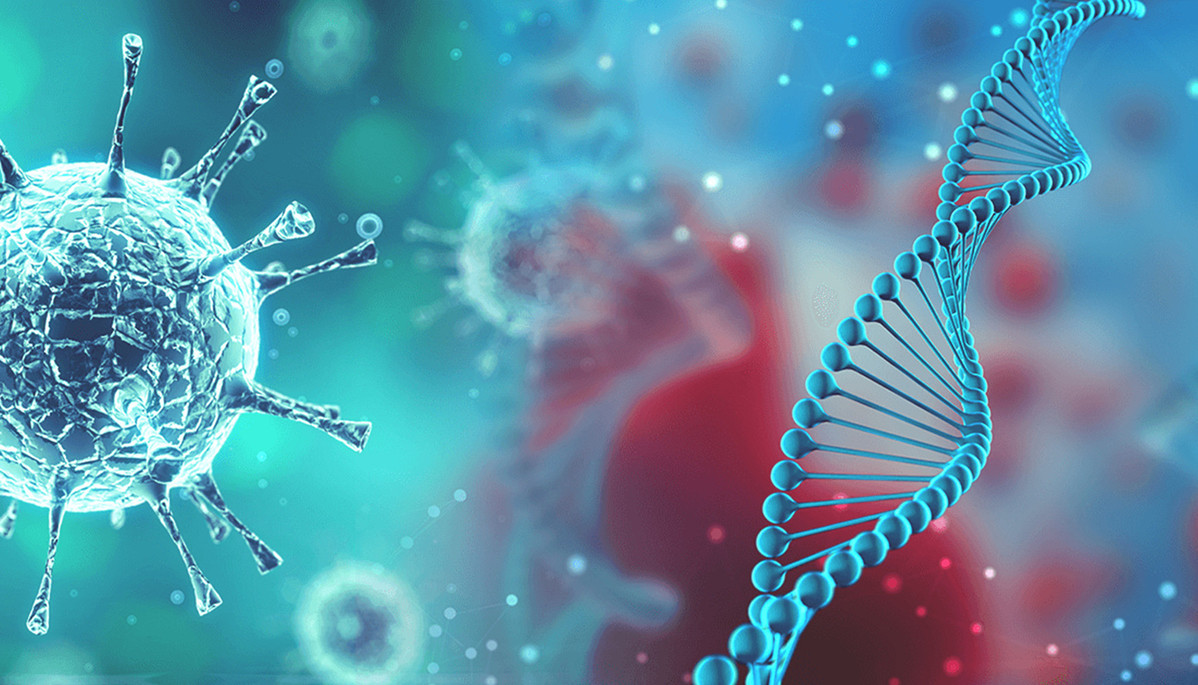 The two subtypes are named L and S. The L type is more aggressive and was more prevalent in the early stages of the outbreak in Wuhan, Hubei province. But instances of the S type, which is older and less aggressive, have increased in frequency recently, thus possibly explaining the disease's slowing momentum in China.

In the study, scientists identified 149 mutations in the 103 sequenced genomes of the novel coronavirus. Experts said they believe these mutations took place recently, and 83 of these mutations are nonsynonymous, meaning they can alter the amino acid sequence of a protein and may result in a biological change in the organism.

The study, titled "On the origin and continuing evolution of SARSCoV-2", was published in China's peer-reviewed journal National Science Review on Tuesday.

The study was conducted by scientists from Peking University, Shanghai University and the Chinese Academy of Sciences.

However, the authors noted the data examined in the study are very limited. How the L type strains evolved from the S type and how these mutations would affect the transmission and pathogenesis of the virus are still unknown.

"There is a strong need for further immediate, comprehensive study," they wrote.

In the paper, scientists said the 103 novel coronavirus strains studied could be divided into two major types called L and S, with L being more prevalent and covering 70 percent of the strains examined.

Scientists also found most novel coronavirus patients had caught either the L or S type of the strain. But there might be exceptions to the rule, so further research is needed.

For example, the study said a 63-year-old female patient in Chicago had likely contracted both the L and S types of the virus strains while visiting Wuhan before returning to the United States on Jan 13. A patient from Australia was also found to have possibly been carrying at least two strains of virus when he returned.

"These findings show the developing complexity of the evolution of SARS-CoV-2 infections," the paper said.

"Further studies investigating how the different alleles of SARSCoV-2 viruses compete with each other will be of significant value."

This week, scientists from Brazil and the United Kingdom said the genetic sequence of the virus collected from the first patient in Latin America is slightly different from the strain from Wuhan by three mutations. Two of these mutations draw the virus closer to a strain detected in Germany.

A virologist in Beijing who spoke on condition of anonymity said the purpose of the paper is to present "a fascinating finding" that the novel coronavirus already had two different subtypes existing in nature with different effects on humans.

"It is still too early to say if the virus has mutated into something more sinister or more benign. For all we know, the mutations might take place on parts of the genome that do nothing at all," he said.

"The more we study the virus, the more secrets we unravel. An interesting question we can explore next is whether the reason that some patients exhibited no symptoms was because they were infected with the older but milder S type strains. Only more research can tell."