When facing mounting tasks, will you continue to work or indulge in a cup of coffee? Behind this choice lies key brain activity that decides "what's more important." 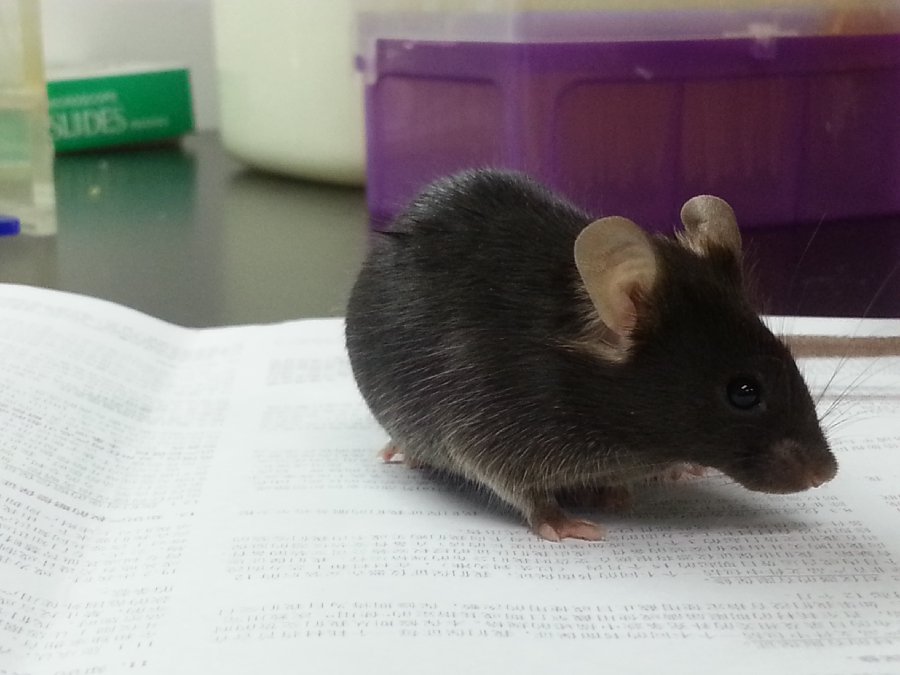 Scientists have said they have located a part of the rat's brain involved in this process of importance ranking, a discovery that will prompt the search for a similar mechanism in humans.

The study by a team of Chinese and American scientists was published in the prestigious journal Science Friday.

First author Zhu Yingjie from Shenzhen Institutes of Advanced Technology of the Chinese Academy of Sciences said they found that a part of the rat's brain called the paraventricular thalamus (PVT) was closely related to tracking the behavioral importance or "salience" of stimuli.

"What happens in your brain when you decide how to spend your evening, to work overtime or to drink a beer? Saliency detection is a key brain mechanism that facilitates learning and survival by enabling organisms to focus their limited attention on the most important event," Zhu said.

He explained that neurons in PVT were robustly activated by salient stimuli. Through experiments, they found PVT was highly active when a thirsty rat found water, and would remain active even when the rodent was harassed by air puffers, suggesting its brain regarded water as a very important stimulus.

PVT activity, however, fell to a low level when the rat faced heavier punishments like electric shocks, which prompted the animal to give up water to avoid pain. The salience of water, as illustrated by PVT activity, also dropped when the rat became sated after a drinking binge.

"PVT can dynamically track the salience of stimuli upon changes in internal homeostatic state and external environment," Zhu told Xinhua. "Our initial prediction is that human brains have similar mechanisms."

The rising and ebbing salience of stimuli are common in our lives, like how an old couple who experience fading passion may find love reignited when environmental factors change.

"Our future researches will focus on the possibilities that we can improve people's attention and learning by controlling PVT activities," Zhu said.

Robert Malenka, deputy director of Stanford Neurosciences Institute, who was not involved in the study, said the paper expanded the role of the thalamus and explained how it played a critical role in learning and memory.

"It also raised the possibility that pathological processes in the brain region may play an important role in a variety of common brain disorders including drug addiction and depression."