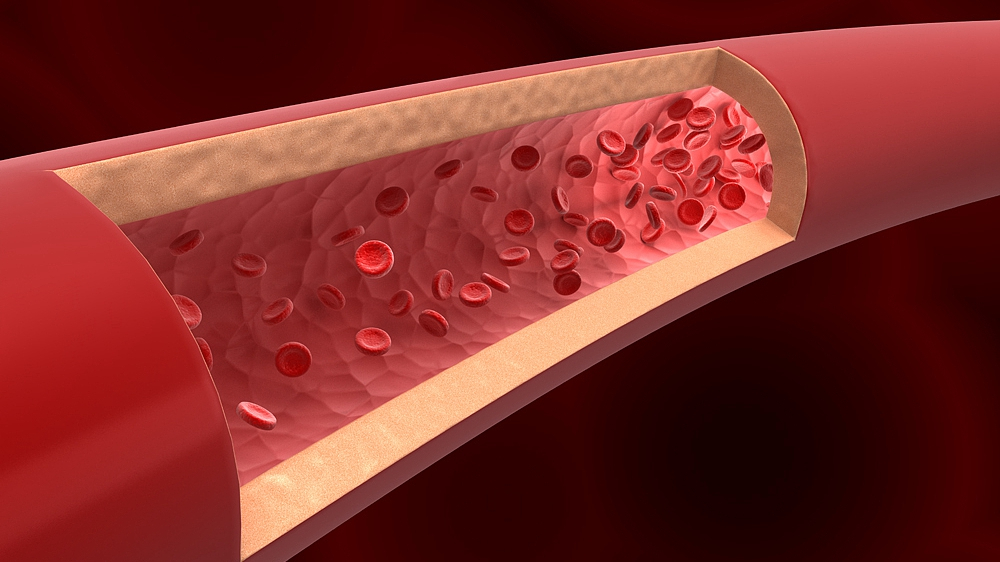 Researchers have developed a way to "print" tubular structures that better mimic native vessels and ducts in the human body.

The study published this week in Advanced Materials showed that the 3D bio-printing technique allowed fine-tuning of the printed tissues' properties, such as number of layers and ability to transport nutrients.

Those more complex tissues offered potentially viable replacements for damaged tissue, according to the study.

"The vessels in the body are not uniform," said Zhang Yu, senior author of the study and a researcher in Department of Medicine at Brigham and Women's Hospital. "This bio-printing method generates complex tubular structures that mimic those in the human system with higher fidelity than previous techniques."

The researchers mixed the human cells with a hydrogel – a flexible structure composed of hydrophilic polymers – and optimized the chemistry of the hydrogel to allow the human cells to proliferate, or "seed," throughout the mixture.

Next, they filled the cartridge of a 3D bio-printer with the bio-ink. They fitted the bio-printer with a custom nozzle that would allow them to continuously print tubular structures with up to three layers.

Disorders like arteritis, atherosclerosis and thrombosis that damages blood vessels and urothelial tissue can suffer inflammatory lesions and deleterious congenital anomalies, according to the study.

The researchers found that they could print tissues mimicking both vascular tissue and urothelial tissue.

The printed tubes had varying sizes, thicknesses and properties.

According to Zhang, the structural complexity of bio-printed tissue is critical to its viability as a replacement for native tissue, because natural tissues are complex.

For instance, blood vessels comprise multiple layers, which in turn are made up of various cell types.

"Our goal is to create tubular structures with enough mechanical stability to sustain themselves in the body," said Zhang.