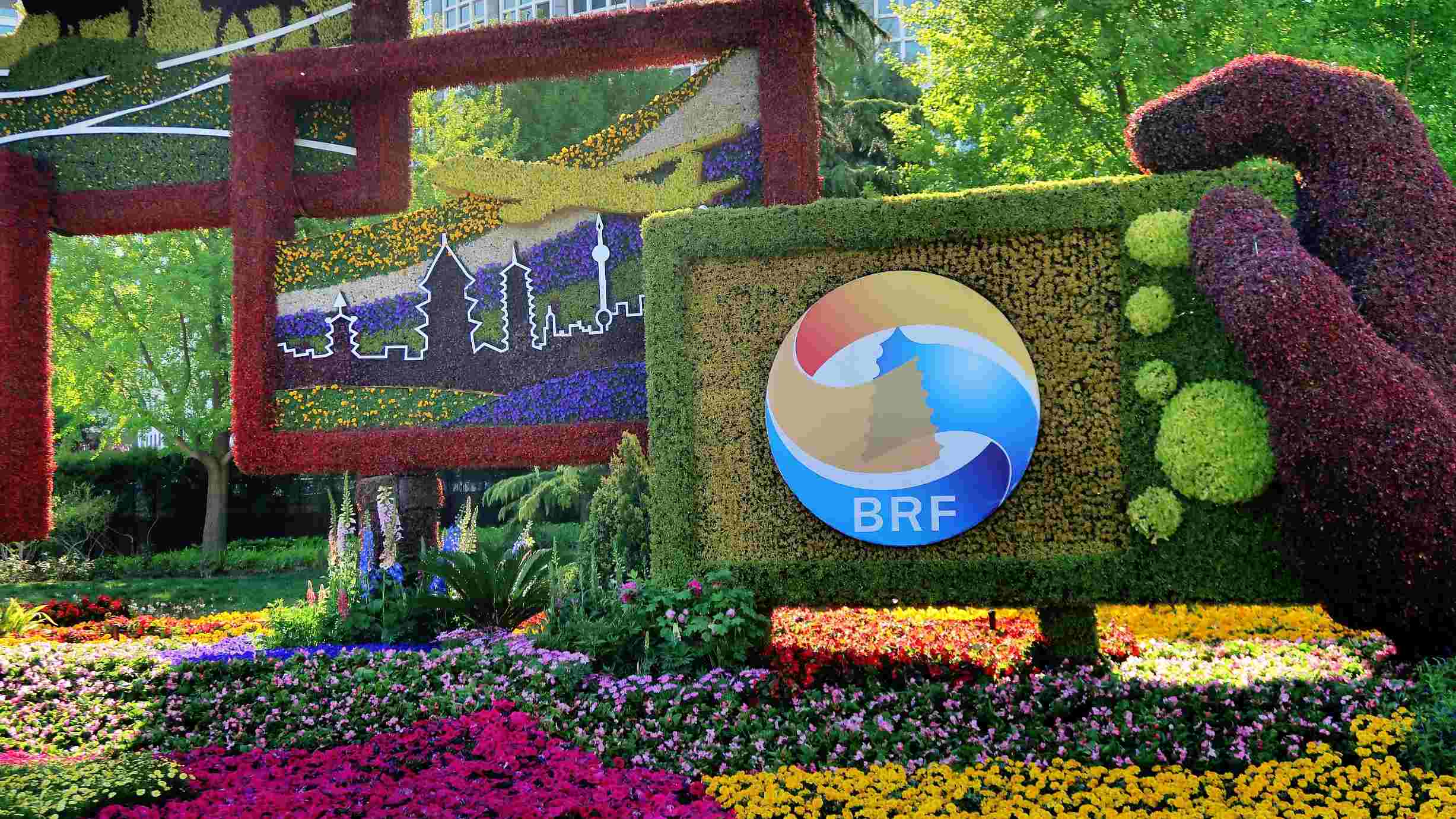 The Second Belt and Road Forum (BRF) for International Cooperation will be held in Beijing from April 25 to 27, Chinese State Councilor and Foreign Minister Wang Yi announced at a press briefing on Friday.

With the theme of "Belt and Road Cooperation, Shaping a Brighter Shared Future," the second BRF aims to bring about high-quality cooperation under the Belt and Road framework.

More side events are planned for this year's forum, including 12 sub-forums focusing on practical cooperation. Also, a conference will be organized specifically for the business community for the first time.

A total of 37 heads of state or government and other leaders from Austria, Egypt, Italy and Laos will attend the forum. France, Germany, the UK, Spain, Japan, South Korea and the EU will send high-level representatives to the forum.

In addition, President of Laos Bounnhang Vorachith will pay a state visit to China.

The BRF is the highest level platform for international cooperation under the Belt and Road framework and is the most important event China will host this year, the foreign minister said.

Wang said that 126 countries and 29 international organizations have signed cooperation agreements with China to jointly build the Belt and Road.

He revealed that the total trade volume between China and participating countries has surpassed 6 trillion U.S. dollars, investment has exceeded 80 billion U.S. dollars and the 82 cooperation parks built by China and relevant countries have created nearly 300,000 jobs, bringing enormous development opportunities for the countries involved and laying a solid foundation for China to host the second forum.

"Over the past two years with concerted efforts, the Belt and Road is becoming a clean road for cooperation, prosperity, openness, green development and win-win outcome that will benefit people of all countries," he said.