China"s e-cigarette industry – the largest across the globe – will be subject to new regulations, as the country notified the World Trade Organization of planned legislation to regulate e-cigarette production, use and sales. 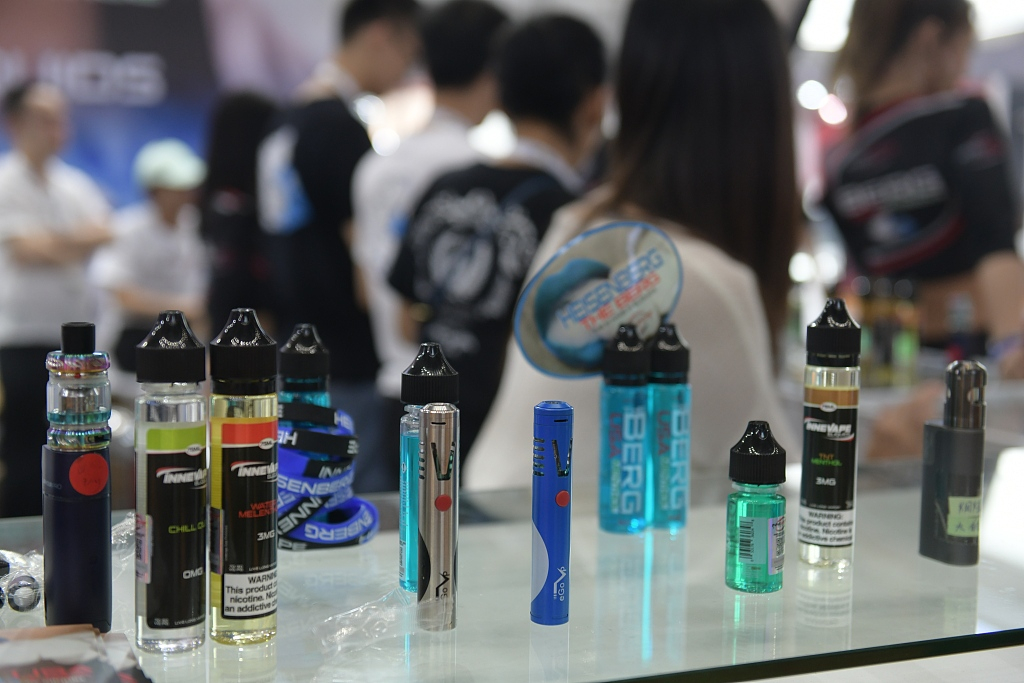 A 68-page document, aiming to standardize specifics on terms, definitions, requirements, testing and identification, has been released online. Yet the date has not been set as for when the regulations will be put into action.

Regulations on e-cigarette production has witnessed a protracted period of time in China – the authorities said the country was set to “regulate the production, sales and use of the increasingly popular e-cigarettes” on the 16th World Conference on Tobacco or Health in Abu Dhabi back in 2015.

“China will act ... to protect people, particularly as the nation has reached a crucial stage for tobacco control in general,” said Mao Qun"an, spokesman for China"s National Health and Family Planning Commission.

Due to the lack of regulations, e-cigarettes are available in China in the streets or at online stores. The industry is valued at seven billion US dollars – currently with over 500 brands – according to World Health Organization. The production of these devices, which were promoted to be replacements of traditional cigarettes – is mainly concentrated in south China"s Shenzhen due to its mature and developed supply chain.

“From a sketch of an e-cigarette device to a final product, it"s only slightly over a day,” said Ou Junbiao, chairman of China Electronics Chamber of Commerce.

CGTN visited one of the world"s largest e-cigarette producers – Aspire. Its sales revenue last year stood at somewhere around one billion US dollars. The company"s CEO expressed his willingness to see the regulations on the industry, in which he was one of the first few back in the beginning of the 2000s.

“As long as the regulations are protecting the consumers" rights, we will do whatever we can to meet the standards,” said Liu Tuanfang, CEO of Aspire E-cigarette.

Liu added the most disconcerting problem in the business is counterfeiting, which he hopes the new regulations could help solve.

“Our biggest market is not in China”

Over 95 percent of these products are exported – the largest markets being the US and Europe – according to China Electronics Chamber of Commerce. China is going by the standards in those markets while its own have not been clearly defined.

“We are setting the standards for e-cigarette production ourselves. Also, we follow the European Union"s Tobacco Products Directive and the US Food and Drug Administration rules. All of our products exported to Europe fall in line with their requirements, so do our exports to the US,” said Ou Junbiao to CGTN. “Our biggest market is not in China.”

As the US and China bogged down in the escalating trade war, China"s e-cigarette exports to the US has been imposed higher tariffs – about 28 percent at this moment.

Ou believes the US" tariffs on China"s e-cigarette will only shoot the US in its own foot, since China is nearly the only provider of e-cigarettes globally, and the raised prices will be foisted on American consumers.

Conceived as a way for addicted smokers to wean off smoking, e-cigarettes have become increasingly popular with youngsters across the world, especially in the US.

A study published in 2017 in the American Journal of Respiratory and Critical Care Medicine stated that e-cigarettes trigger unique immune responses, as well as those which are triggered by standard cigarettes.

"There is confusion about whether e-cigarettes are "safer" than cigarettes because the potential adverse effects of e-cigarettes are only beginning to be studied," said Mehmet Kesimer, senior author of the study and Associate Professor of Pathology at the University of North Carolina Chapel Hill.

In the study, researchers observed 15 e-cigarette users, 14 current cigarette smokers and 15 non-smokers. Researchers found e-cigarettes leave harmful signature in the lungs that is both similar and unique, which challenges the concept that switching from traditional cigarettes to e-cigarettes is a healthier alternative.

However, some singled out the limitations of the study – among the 15 e-cigarette users, five said they occasionally smoked traditional cigarettes and 12 identified themselves as having smoked cigarettes in the past.

China in recent years has ramped up efforts to curb smoking – both traditional and e-cigarettes – in enclosed public places.

Case in point is two Air China pilots vaping in the cockpit last year. As a consequence, the pilots" licenses were revoked, as the vaping behavior sent the plane to an emergency descent of more than 6,500 meters due to the sudden loss of cabin pressure.

Shenzhen, one of the strictest Chinese cities with smoking, has issued new regulations banning vaping in public areas in April.

“Compared with traditional cigarettes, e-cigarettes may have a smaller amount of chemical substances. But the amount of nicotine in e-cigarettes can be changed, even higher than in traditional cigarettes,” said Gao Wenhui, chairman of Shenzhen Association on Tobacco Control. “In our law enforcement in the past when it came to smoking in public, people might say e-cigarette smoking in public wasn"t forbidden because there no clear rules, but now we can stop them.”

In addition, smoking in open spaces such as school yards, bus stops, and anywhere within five meters of a subway entrance is banned. And other parts of the country may follow suit.