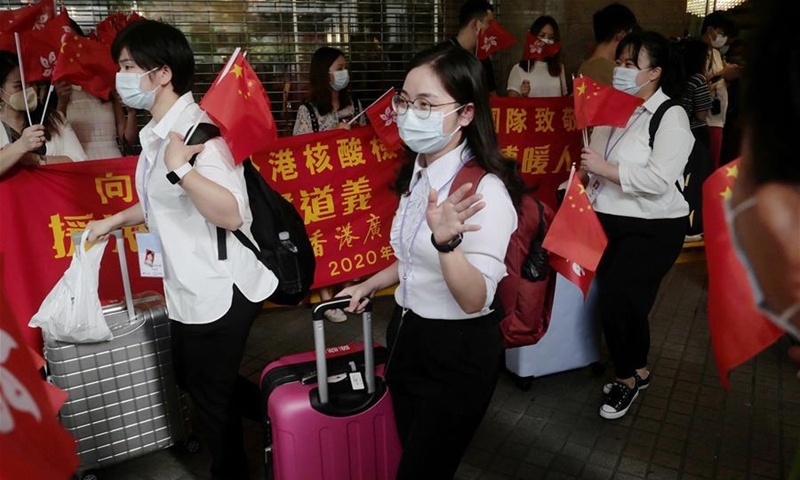 As voices alleging that the government of the Hong Kong Special Administrative Region (HKSAR) is seeking political ends in the fight against the epidemic, some representatives from the city expressed the hope of seeking nucleic acid tests and vaccine assistance from the central government amid the fourth wave of outbreak in the international business hub, saying it is “a right decision to make.”

Tam Yiu-chung, a Hong Kong delegate to the National People's Congress (NPC) Standing Committee, told the Global Times exclusively on Wednesday that “Hong Kong society has different voices on various issues, including on anti-epidemic. It is up to the government to make the right decision for Hong Kong.” 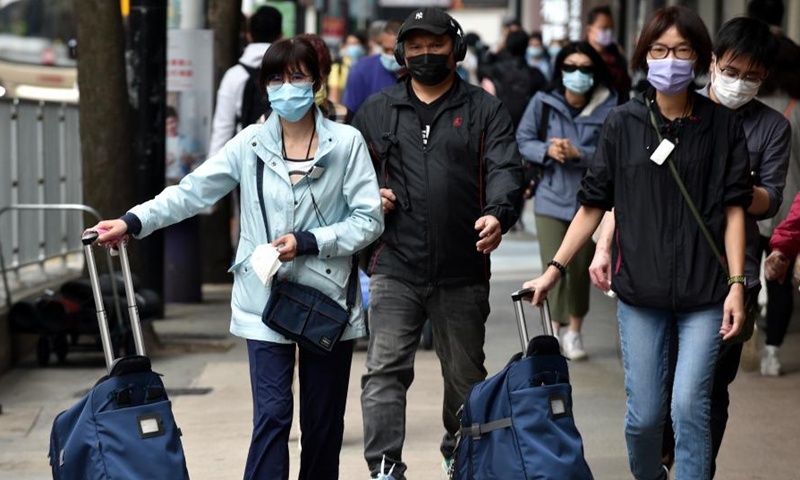 Despite Hong Kong is suffering a fourth wave of the epidemic, some are politicizing the epidemic, even accusing the HKSAR government’s move of purchasing vaccines made by the Chinese mainland for political ends.

Tam and Starry Lee Wai-king, chairperson of the Democratic Alliance for the Betterment and Progress (DAB), had submitted a letter to the NPC Standing Committee for the central government to assist Hong Kong in curbing the virus spread.

Tan said they hope the central government would dispatch nucleic acid testing teams to Hong Kong to help the city conduct massive tests. “Tests should be swift and precise. Patients should be identified and quarantined in an earlier stage,” Tam said.

Vaccines against COVID-19 should be available soon and herd immunity protection is able to protect Hong Kong. The two methods mentioned above would ensure that Hong Kong people would generate antibodies against the virus, Tam pointed out.

By then, it would help normalize the communication between the city and the Chinese mainland, he said.

The HKSAR government had announced an agreement with vaccine suppliers. One is the novel coronavirus vaccine produced by Sinovac Biotech, with the first 1 million of the 7.5 million doses expected to arrive in Hong Kong as soon as January.

The second is a vaccine developed by China's Fosun Pharma, BioNTech of Germany and Pfizer of the US, with 7.5 million doses expected to arrive in Hong Kong in the first quarter of next year, media reports said.