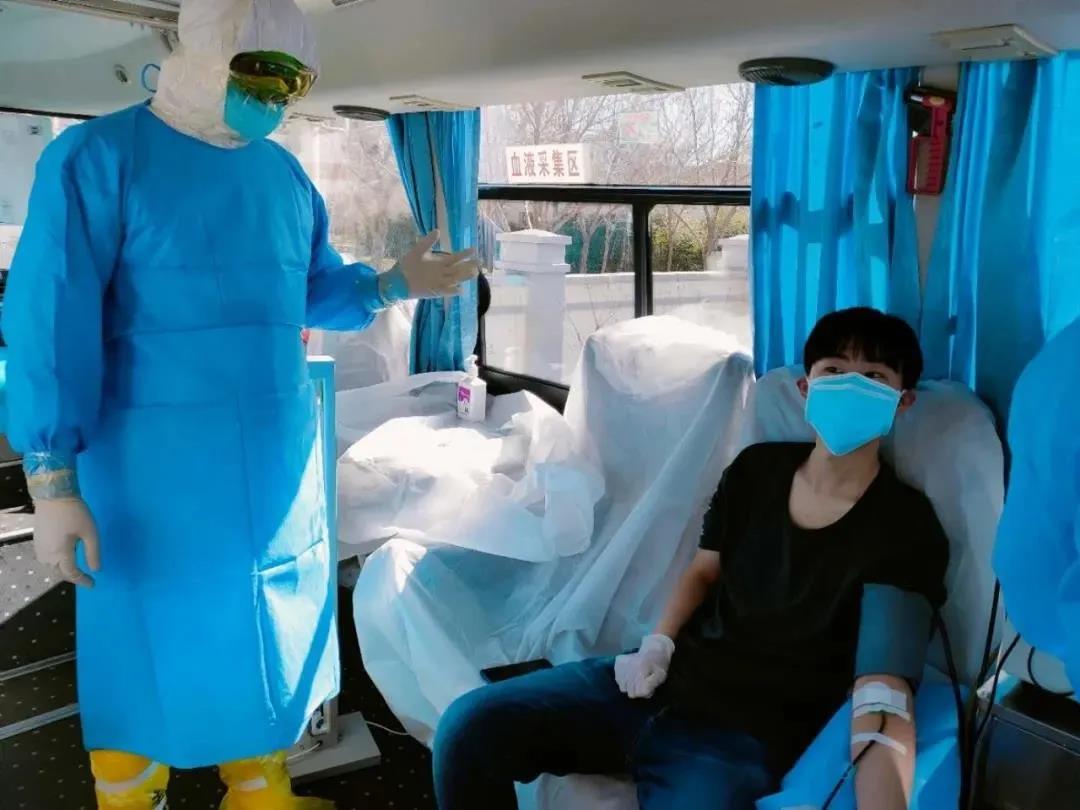 Guo Yue donated his plasma after being dispatched from the hospital

College student Guo Yue’s strict self-isolation after trip from Wuhan to his hometown Huangye, north China’s Hebei Province has effectively prevented himself from being a coronavirus spreader.

Guo started the trip on January 22. Up to that point, he had experienced no symptoms of the coronavirus, but given the infectious nature of the disease prompted him to be extra cautious. He put on gloves and three layers of masks before boarding the flight, and refrained from any conversation throughout the trip.

After landing, Guo called up his parents, asking them to prepare to disinfect him and his belongings with alcohol. He later reported to his community that he had come back from Wuhan and then went into self-isolation in his room. 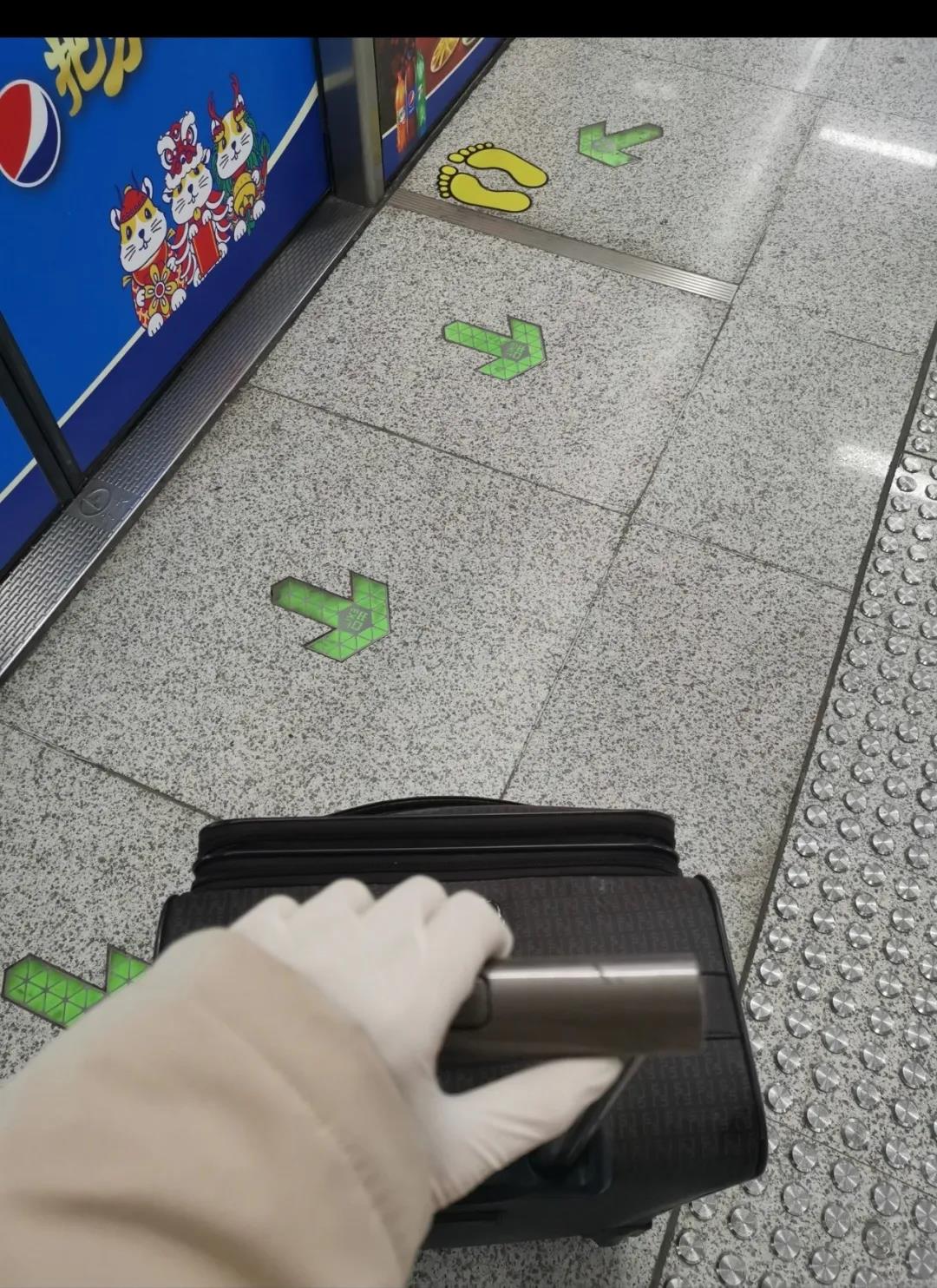 Guo in his trip back to his hometown in Huangye, north China's Hebe Province

After two days, news came that one of his classmates had been diagnosed with COVID-19, which reminded Guo of the strange coughs that he had a few days ago. After reporting this to his community, he set off to the hospital which admitted him.

“I wasn’t having a fever,” Guo says. “But as a close contact of my classmate I didn’t know whether I was carrying the virus and unknowingly spreading it to others.”

He was tested positive on January 29, but none of his family members, or anyone around him, has caught the virus thanks to his strict quarantine.

“The medical workers were really busy and responsible,” Guo recalled his days in hospital. “They had to treat us, take care of us, and keep the wards clean.” The first few days in hospital were particularly difficult, but Guo said his anxiety had been alleviated by the chief nurse, who told him that his case was not all that severe and that all the medical workers would do their best to treat him. “My family, friends and school have all been quite supportive during the time”, Guo said. 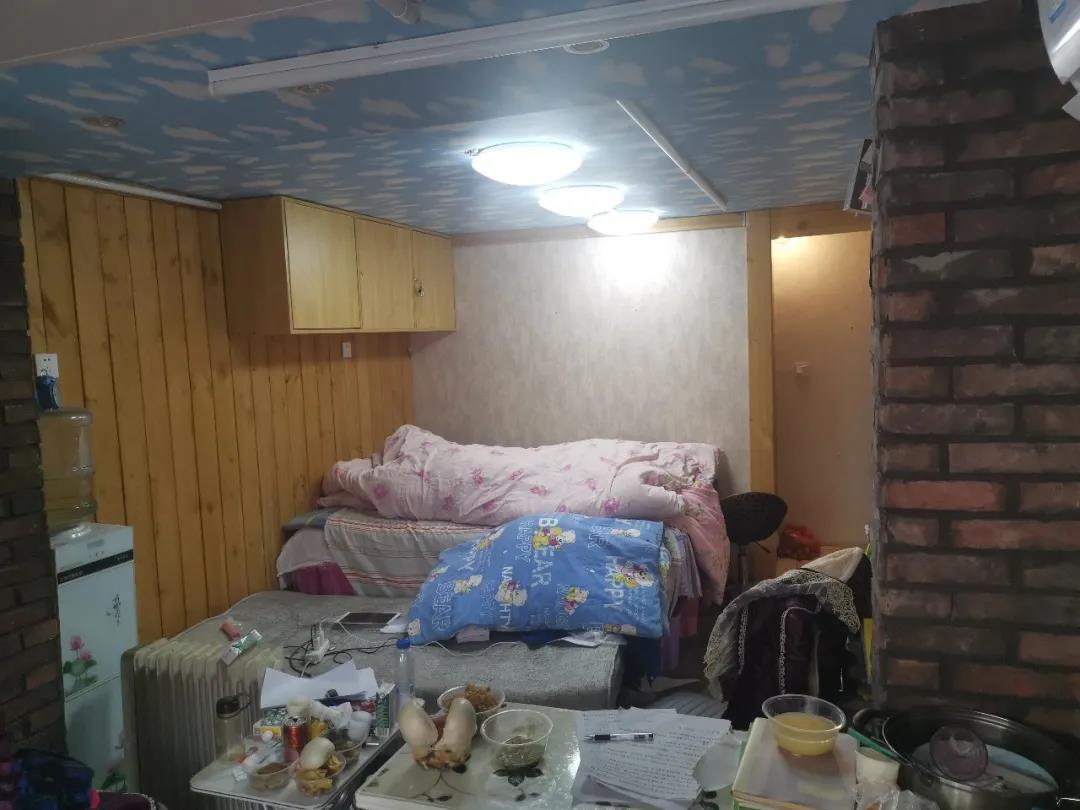 Guo is isolating himself in the underground garage

Instead of going right back home, Guo moved to the underground garage after leaving hospital and continued his quarantine, for fear that the coronavirus would come back again.

Since then, he has been studying in the garage, preparing for the entrance examinations for his postgraduate program. His parents send him meals every day, and they communicated on the phone. Guo plans to stay there for another 28 days to ensure he is completely off the virus.

As a cured patient, Guo can be of great help in the fight against COVID-19. When a hospital reached out to him, asking if he would like to donate his plasma to help treat another patient, Guo readily agreed.

“Life should always be our top priority,” Guo says, “I am always ready to help if need be.”