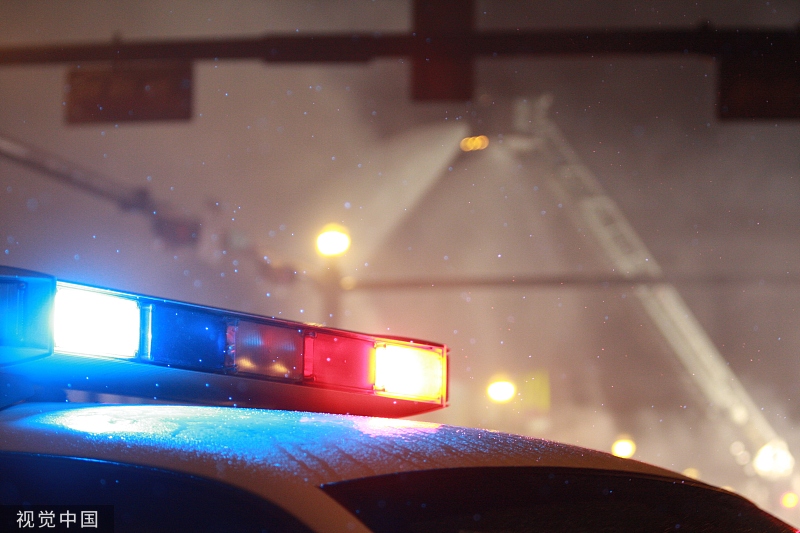 SHANGHAI, Nov. 23 (Xinhua) -- A Chinese man, who was reported by some foreign media to have worked as a secret agent and then defected, is a convicted fraud and wanted suspect, the Shanghai police said Saturday.

The man named Wang Liqiang, 26, is a native of Nanping in southeast China's Fujian Province and was sentenced to one year and three months in prison for fraud with a suspended sentence of a year and half by the court of Guangze county in Fujian in October 2016, a police statement said.

On April 19, 2019, the Shanghai police opened an investigation into Wang who allegedly cheated 4.6 million yuan (about 654,339 U.S. dollars) from a person surnamed Shu through a fake investment project involving car import in February, the statement said.

Wang left for Hong Kong on April 10, carrying a fake Chinese passport and a fake permanent resident ID of Hong Kong, it added.

The Shanghai police said they are investigating this case.

Wang was reported by some foreign media including The Sydney Morning Herald to have defected to Australia and confessed that he had worked as a secret agent in Hong Kong and Taiwan.

According to the reports, he claimed that he held a Chinese passport, a permanent resident ID of Hong Kong and a passport of the Republic of Korea under the name of Wang Qiang.