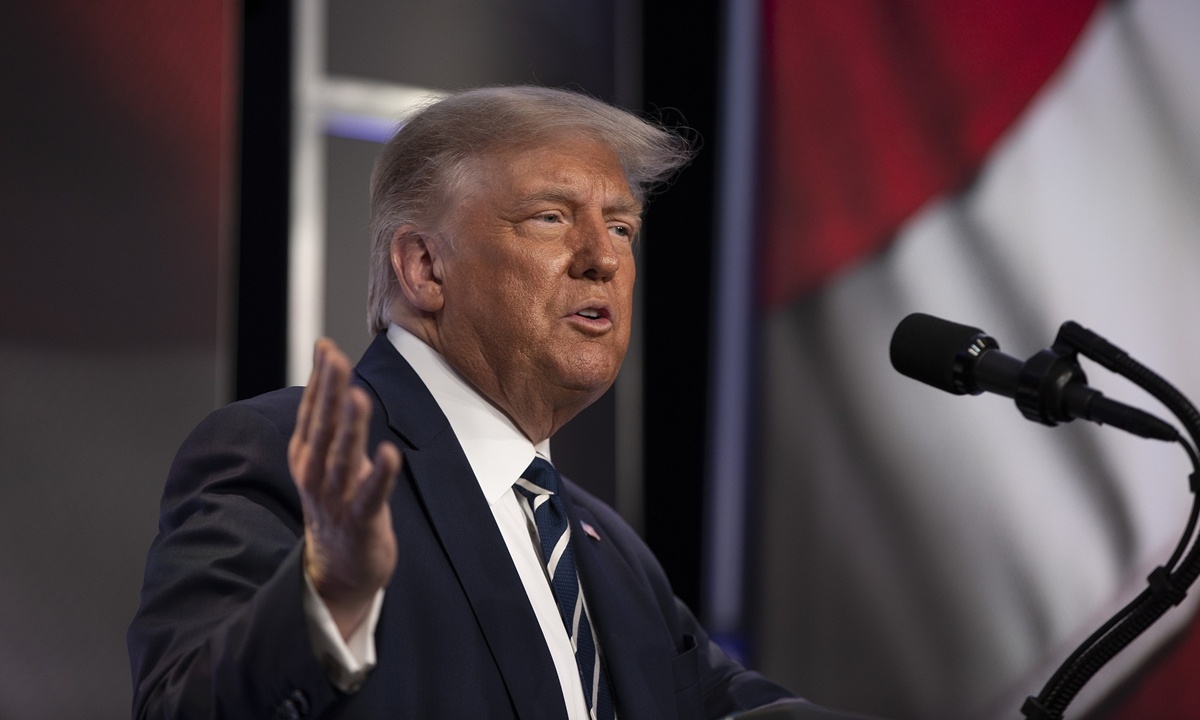 Some American politicians, like Georgia Senator Kelly Loeffler, have been trying to shift the blame again to China following US President Donald Trump’s COVID-19 infection. However, the claims faced backlash on social media as netizens questioned whether Republicans would continue following their “Blame China” playbook without taking the current situation seriously.

Loeffler became one of the first political figures in the US to directly blame China for the first family’s infections, as she urged the US to hold China “accountable” by tweeting on Friday, “Remember: China gave this virus to our President @realdonaldTrump and First Lady @FLOTUS.”

Playing the “China card” has been a major strategy for Republicans during the 2020 presidential campaign, and it had been included in the Party’s 57-page campaign memo unveiled in April. However, Loeffler’s “quick and clumsy” take, as analysts said, on the president’s current situation sparked a wide range of criticism on social media, particularly from those in the US, with many commenting that Loeffler’s tweet was “stupid” and that a series of anti-COVID-19 guidelines weren’t followed by the politicians.

Chinese diplomats – Ministry of Foreign Affairs Spokesperson Hua Chunying and Ambassador to the US Cui Tiankai – tweeted and wished a speedy recovery for the US presidential couple on Friday, expressing their sympathy despite China-US bilateral ties facing growing challenges. 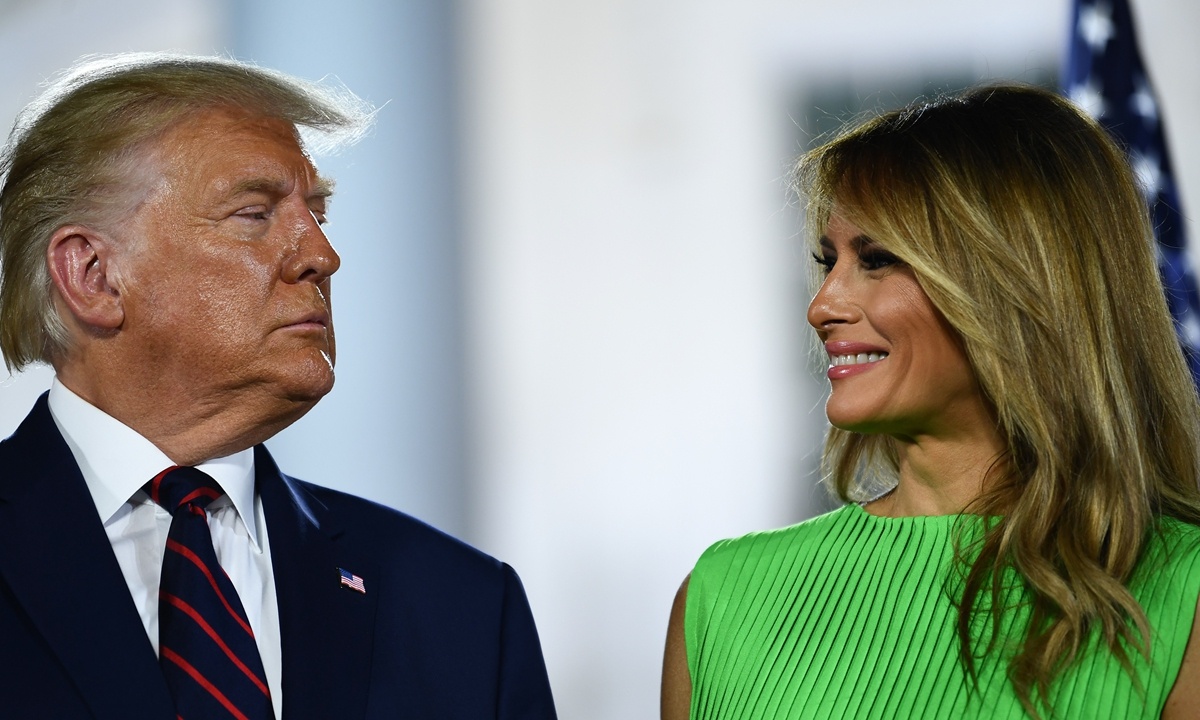 CNN editor Chris Cillizza wrote in a commentary on Friday that “Loeffler is trying to turn the President's positive test [for COVID-19] into an issue by which she can demonstrate her tough stance on China to potential voters.” He added that politicizing the situation is “of course, incredibly irresponsible,” and “hyperbolically floating the idea that China personally got Trump and the first lady sick with absolutely no proof isn't the sort of thing any of us should do – much less a sitting US senator.”

A Utah-based US netizen said in a reply tweet to Loeffler that “China didn't send someone to the US infected with it who snuck in and coughed on Trump. And in fact some of the earliest cases came from European strains, not the strain in China. You really need to stop talking about things you have no clue about.”

“No. Wrong. They are responsible for getting the virus themselves. They could have followed medical advice but chose not to. It’s sad for so many people all over the US who didn’t have to suffer from this,” said another netizen based in Canada in a tweet.

Trump repeatedly refused to wear a face mask and held large rallies with hundreds and thousands of supporters in attendance, which often violated local regulations. Indeed, the Trump administration also allowed the White House to continue daily operations without social distancing measures, the Washington Post said on Friday, exposing the president to dozens upon dozens of people who rejected protecting themselves against the virus.

While the GOP politicians may continue their attacks on China for at least the foreseeable future, the president’s positive test result for the coronavirus will now intensify their prejudice and accusations on China, as the focus now is on the upcoming election, Sun Chenghao, an assistant research professor at the Institute of American Studies, China Institutes of Contemporary International Relations, told the Global Times.

“The way they have politicized this infection has made the situation much more complex,” Sun said.