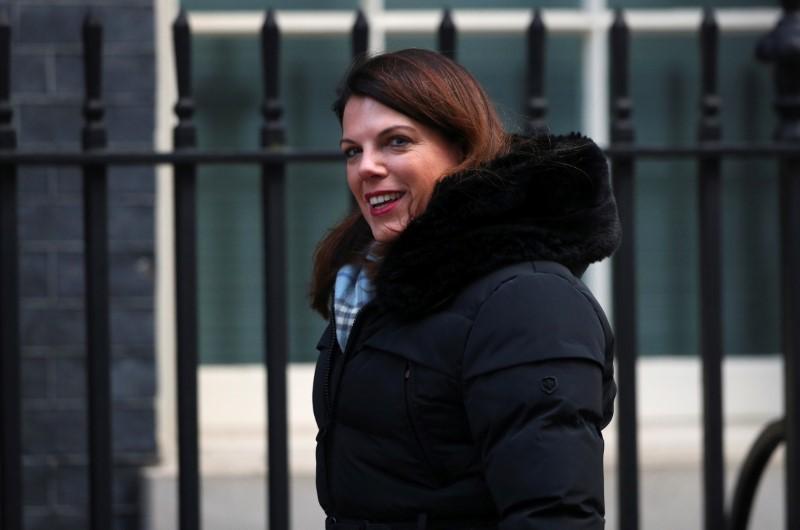 A senior British official on Thursday night said that it is time now for Britain to look beyond Europe at the rest of world, including China, and Britain is ready to develop further relations with China.

Caroline Nokes, British Minister of State for Immigration, told a gathering of the Conservative Friends of the Chinese, an organization of the Chinese British Conservative Party members, that the British government is successful in attracting more Chinese students and more investment from China.

Nokes, who was appointed to the current post on Jan. 6, cited the example of the two-year visas granted to Chinese visitors to Britain as the government's efforts to make Britain more open to the rest of the world.

She told Xinhua that there are too much discussions about Europe in Britain, it is time now for Britain to turn its eyes to the rest of the world, including China.

Britain looks forward to getting more Chinese investment, she said.

Nokes is a Conservative Party politician in Britain. She was first elected as the member of British Parliament for Romsey and Southampton North in Hampshire in 2010.

Meanwhile, she also encouraged more ethnic Chinese in Britain to run for public posts, such as members of the local councils, at all levels in the country.

The Conservative Friends of the Chinese is designed to become a sustainable organisation that acts as the bedrock to political, cultural and trade and investment relations between Britain and the British Chinese communities. Enditem