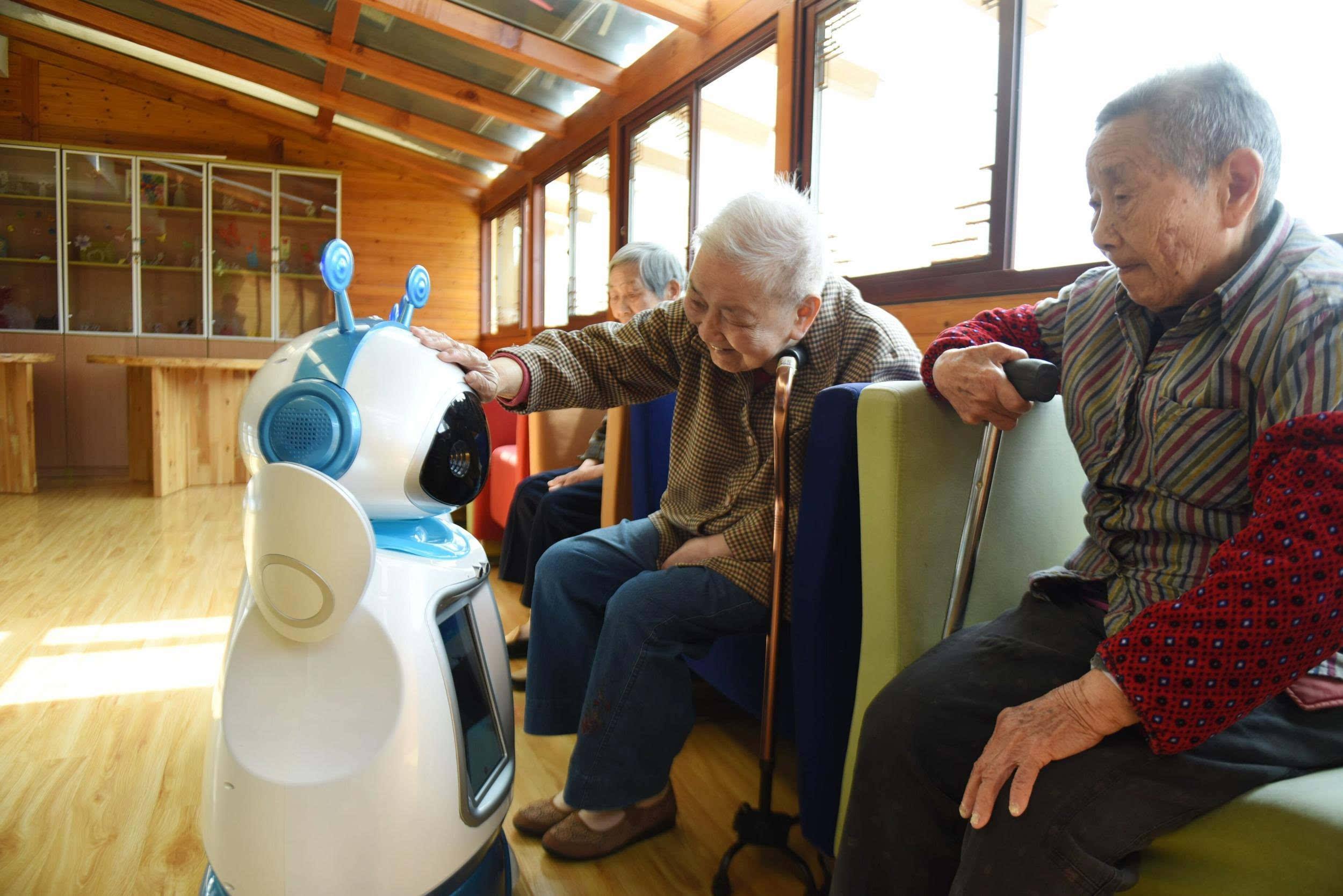 Dressed in colorful costumes, humanoid iPals performed a song from a classic Chinese opera, entertaining the crowd with their sweet voices and exaggerated gestures.

A voice-controlled robot designed to serve the elderly, iPal has been charming the crowds at the ongoing 2018 World Robot Conference held in Beijing.

"It moves in such a cute way, and it sings opera," said Fang Fang, a visitor at the conference. "I'd like to buy one for my parents."

The robot reacts to touch and voice turning its head towards elderly users and offering simple conversations. Besides singing opera, it can give weather reports and remind users to take their medicine.

iPal caters to the needs of the elderly, especially China's empty-nesters, as it can help to ease their loneliness and ensure their safety, said Wang Wenping, marketing director of the robot's producer AvatarMind, a Nanjing-based robotics company.

The robot can send a live feed of its elderly users to their children or relatives. Through motion detection and facial recognition, it can also send alerts if users are injured or suspect someone is breaking into their home.

"China's population is aging rapidly. The elderly need to be cared for, and yet their children are often busy with work," Wang said. "We see a big market potential."

The number of people aged 60 or above reached 241 million in China by the end of 2017, accounting for 17.3 percent of the total population, according to the Office of the National Working Commission on Aging.

This number is expected to peak at 487 million around 2050, making up 34.9 percent of the total population.

However, senior care services are not sufficient to cover the growing demand. This gives intelligent service robots a role to play in the future.

Wang said iPal will go into mass production and will be put on both domestic and overseas markets.

AvatarMind is among the many Chinese robotics companies that plan to tap into the senior care market.

At 1.5 meters tall, the robot named "P-Care" can roam around a house and keep an eye on the whereabouts of its users. Its appearance is based on a well-known Chinese cartoon character, the Monkey King.

It can chat, sing, dance, and remind the elderly to exercise regularly. With strong arms and dexterous hands, it can serve food and drinks and help the seniors stand up and walk. 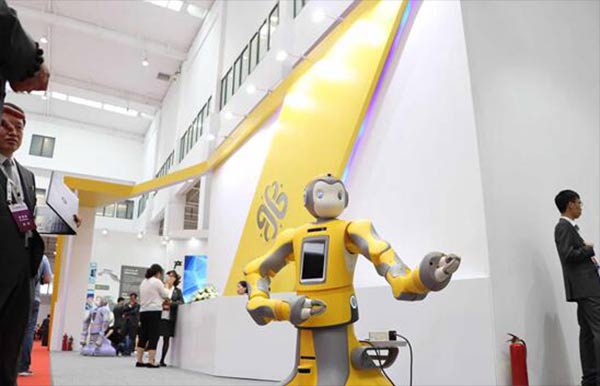 P-Care will be able to monitor the elderly's health conditions by measuring their blood pressure, body temperature, and heart rate, said Chen Liang, project manager with its maker.

Chen added that the company is working to promote the robot in a number of Chinese nursing institutions and hospitals.

"Robots are only beginning to enter China's senior care market. It takes a lot of time and money to improve our products and attract new customers," said Wang Wenping. "We need to make progress in combining robotics with artificial intelligence and big data to make our robots smarter."

But Wang added that even the smartest robots cannot fully replace humans in taking care of the elderly.

"Robots can help entertain and look after the elderly who live alone," Wang said, "But care from family is what really matters."