BEIJING, Feb. 27 (Xinhua) -- Yang Jiechi, a member of the Political Bureau of the Communist Party of China (CPC) Central Committee, will visit Japan from Friday to Saturday at the invitation of the head of Japan's national security council Shigeru Kitamura, Foreign Ministry spokesperson Zhao Lijian announced Thursday in Beijing.

During his visit, Yang, also director of the Office of the Foreign Affairs Commission of the CPC Central Committee, will hold the two countries' new round of high level political dialogue with Kitamura, Zhao said. 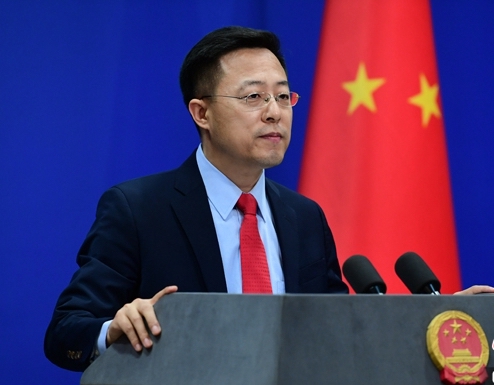