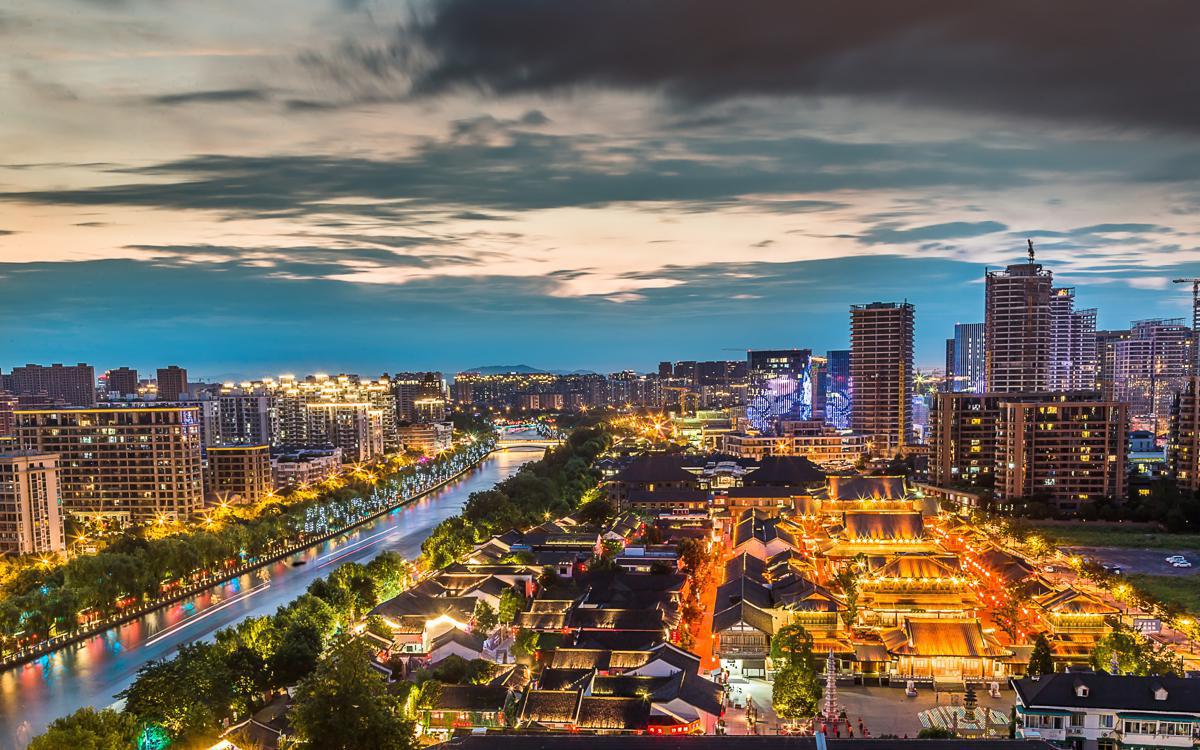 YANGZHOU -- Yang Jiechi, a member of the Political Bureau of the Communist Party of China (CPC) Central Committee, stressed canal protection at a forum on Monday.

Yang, also director of the Office of the Foreign Affairs Commission of the CPC Central Committee, stressed that China would adhere to the people-centered development philosophy, protect the Grand Canal to benefit the people, and promote international exchanges and cooperation.

With more than 2,500 years of history, the Grand Canal connects Beijing and Hangzhou in East China's Zhejiang province, serving as a significant transportation artery in ancient China. An over 1,000-km-stretch of the canal was declared a World Heritage site in 2014.