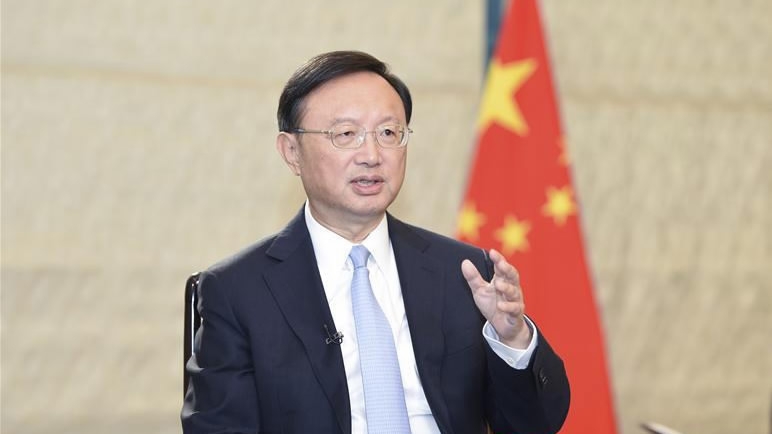 BEIJING, Sept. 16 (Xinhua) -- Yang Jiechi, a member of the Political Bureau of the Central Committee of the Communist Party of China (CPC), will attend the 10th Meeting of the BRICS High Representatives for Security Issues on Thursday via video link, a Chinese foreign ministry spokesperson announced Wednesday.

Yang, also director of the Office of the Foreign Affairs Commission of the CPC Central Committee, will attend the meeting at the invitation of Russian Security Council Secretary Nikolai Patrushev, spokesperson Wang Wenbin said at a press briefing. Enditem