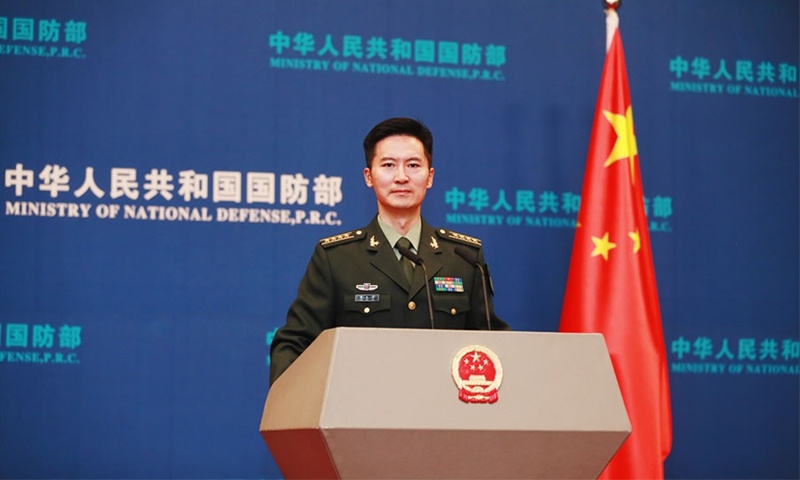 China's Ministry of National Defense (MND) will welcome new spokesperson Tan Kefei, the seventh person to take the post since the establishment of the ministry's spokesperson system in 2007.

Born in 1975 in Northeast China's Liaoning Province, Tan was admitted into the People's Liberation Army Foreign Languages Institute in 1994.

Tan obtained his Master's degree in law at the Law School of Peking University. In December 2019, he became deputy director of the Information Office of the defense ministry, according to the MND website.

All three hold the rank of senior colonel.

Tan is expected to make his debut as spokesperson at the Thursday afternoon press conference.