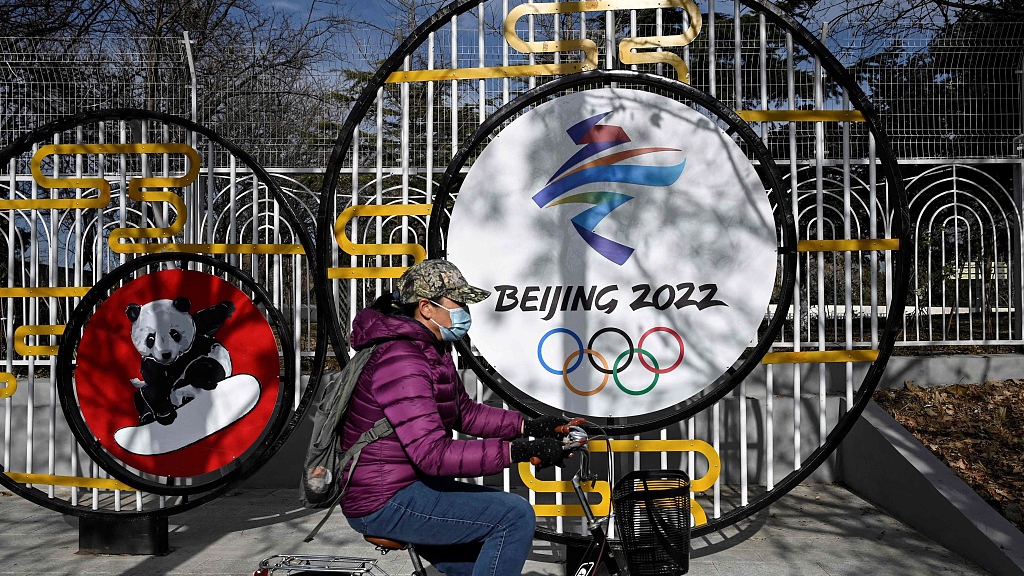 When visiting the Olympic venues in Beijing, including the Main Media Center, Huang said multi-angle and panoramic coverage of the events would present to the world a "simple, safe and splendid" 2022 Olympic and Paralympic Winter Games.

He said he attached importance to the organization of press conferences, group interviews and relevant services to cater to media outlets both at home and abroad.

Efforts should be made to advocate healthy lifestyles among the public and stimulate their passion for sports, said Huang.

Huang urged efforts to promote the Olympic spirit and advance people-to-people exchanges, cooperation and mutual learning between China and the rest of the world.