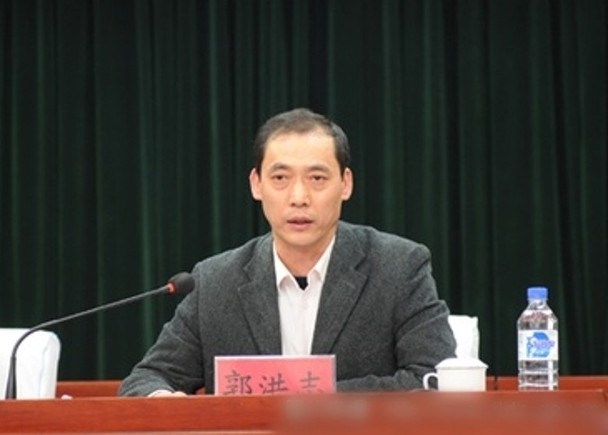 Guo Hongzhi, director of the food and drug administration in Northeast China’s Jilin Province, has been dismissed, according to a notice released by the provincial government on Wednesday.