Fung Wai-kong, a senior editorial writer of Apple Daily newspaper in China's Hong Kong Special Administrative Region (HKSAR), was arrested by the police Sunday night on suspicion of colluding with a foreign country or foreign forces. 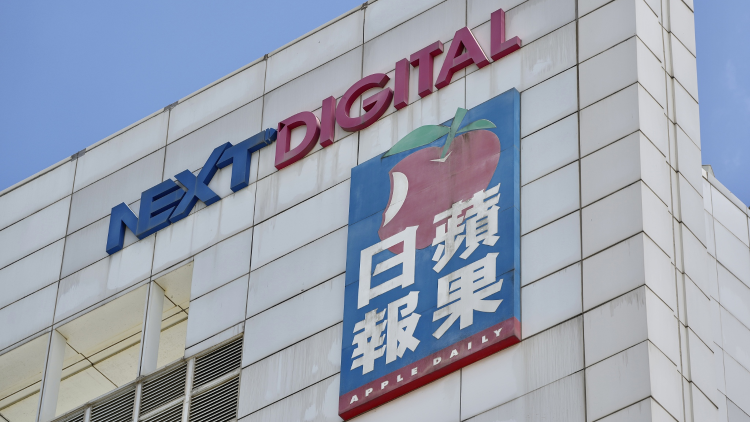 The National Security Department of the Hong Kong Police Force on June 17 arrested five directors of Apple Daily for suspected contravention of the Law of the People's Republic of China on Safeguarding National Security in the HKSAR. Two of the five were charged on June 18 for colluding with a foreign country or external elements to endanger national security, the HKSAR government said.

Their arrests, prosecution and freezing of assets were conducted in accordance with the law, said a spokesperson for the Hong Kong and Macao Affairs Office of the State Council on June 25. The spokesperson stressed that the law enforcement moves are necessary and legitimate to safeguard the rule of law in the HKSAR and completely irrelevant to the protection of freedoms of speech and press.

The paper has stopped operation.