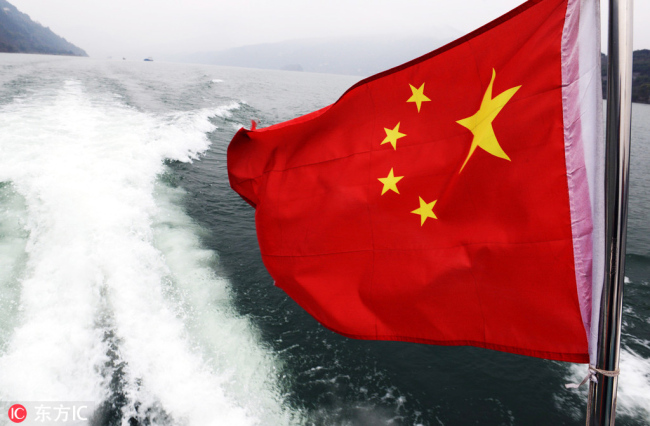 Xu, also a member of the Political Bureau of the Communist Party of China Central Committee, made the remarks while extending his Spring Festival greetings to officers and soldiers at the headquarters of the Chinese Coast Guard under the armed police.

Asking about the ongoing patrols on the East China Sea and the South China Sea, Xu required the officers and soldiers to be well-prepared for different cases, encouraging them to staunchly safeguard China's maritime rights and interests.

He called for solid practices to further develop the coast guard force, noting that it concerns the overall strategy of building China into a maritime power.

Xu also stressed steadily enhancing the coast guard's readiness to safeguard maritime rights and enforce the law on the sea and improving their capability to deal with related risks and challenges.