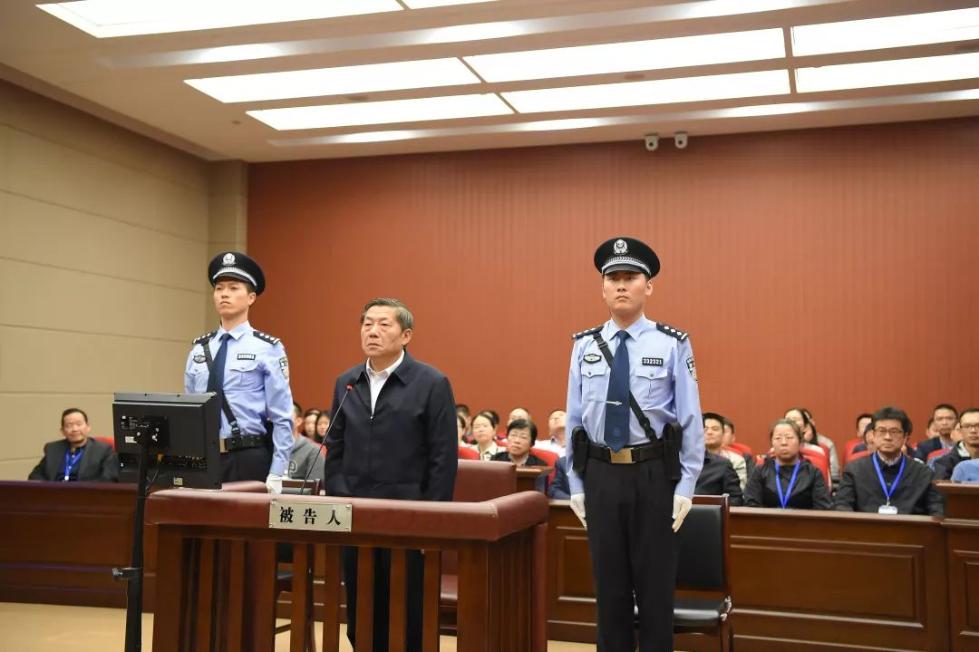 Lu Wei at the court.

Lu Wei, former deputy head of the Publicity Department of the Communist Party of China (CPC) Central Committee, has confessed and repented at his corruption trial today at the Ningbo Intermediate People's Court in East China's Zhejiang Province.

Around 60 people, including political advisers and lawmakers, attended the hearing.

The verdict is still pending.

Lu was expelled from the Party and dismissed from public office for multiple offenses including taking bribes in February.

The anti-graft body also said Lu failed to cooperate in the organization's investigation and "shamelessly traded power for sex.”

Lu has served at Xinhua News Agency as a Party Leadership group member, secretary-general and vice president. He was a member of the Standing Committee of the Beijing Municipal Committee of the CPC, Beijing’s publicity department head and vice mayor. He also worked as director of the State Internet Information Office, deputy director of the State Council Information Office, and head of the Cyberspace Administration of China. 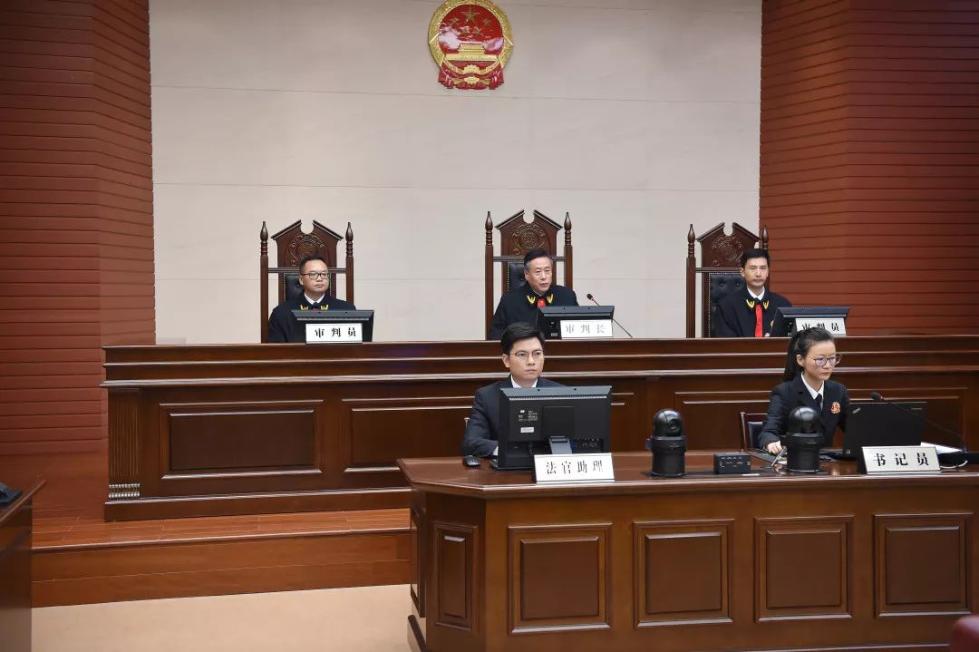