BEIJING, Feb. 27 (Xinhua) -- Hu Chunhua, a member of the Political Bureau of the Communist Party of China Central Committee, has called for efforts to win the country's battle against poverty while containing the novel coronavirus outbreak.

Hu, also chief of the State Council leading group of poverty alleviation and development, made the remarks Thursday at a teleconference on anti-poverty work amid the epidemic.

Amid unremitting efforts of epidemic control, the battle against poverty must be won resolutely, Hu said, underlining that local governments should implement differentiated epidemic control measures based on local health risks.

Regions with relatively low risks should fast-track the work of poverty reduction while focusing on forestalling imported virus cases, while hard-hit areas should resume the work of poverty alleviation in an orderly manner based on the local situation, he said.

Hu also urged prioritizing poverty-stricken labor force in recruitment, supporting the work resumption of poverty-relief industries and providing aids to people falling into or back to poverty due to the epidemic.

More efforts should be made to complete the task as scheduled of meeting the needs of poor populations in terms of compulsory education, basic medical care, safe housing and drinking water, he said. 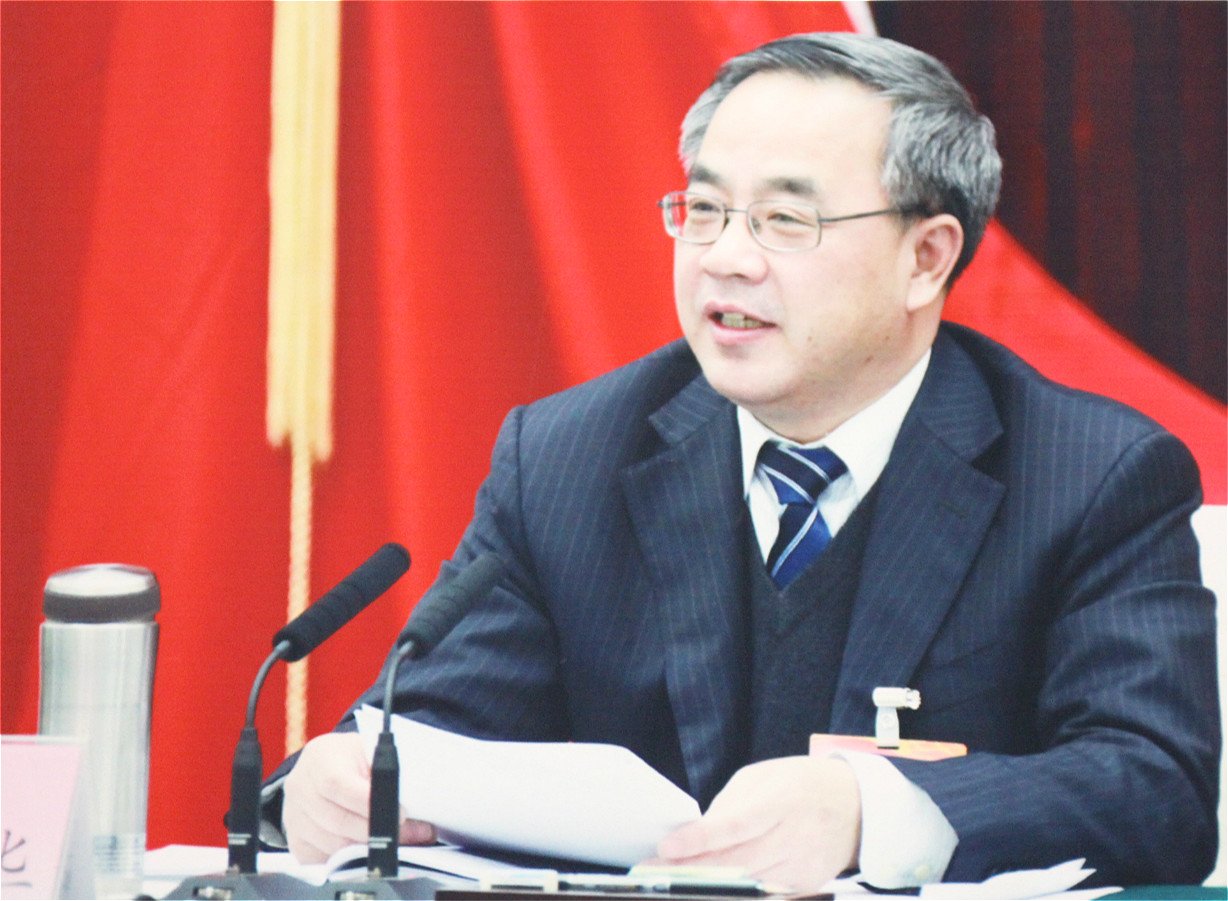