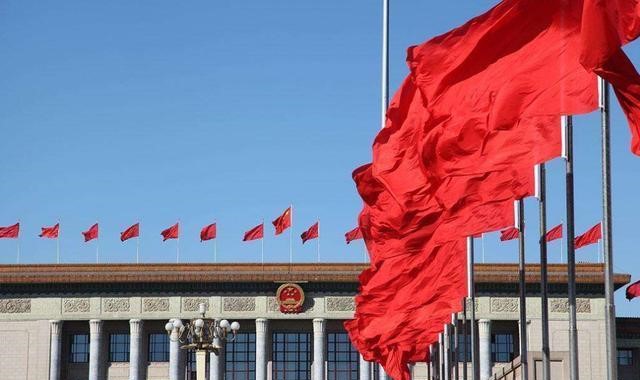 BEIJING, Sept. 13 (Xinhua) -- Chinese State Councilor Wang Yong Thursday called for efforts to further foster the charity culture so that the public will more actively involve themselves in charities.

Wang made the remarks while attending the 10th China Charity Awards ceremony. He said charity laws should be enforced strictly and role models in charities should be given full play in order to advance the sustained and sound development of the charities.

Wang said the recent development of China's charities has played an important role in promoting economic and social development. In the future, China will further improve regulations and effectively enhance supervision, he added.

China Charity Awards were launched in 2005. This year, 28 charity models and 49 programs received awards, while 37 enterprises and 16 individuals were praised for their donations.