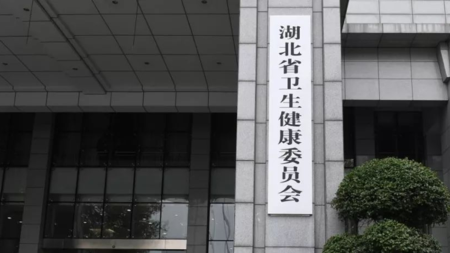 Wang has been the deputy head of the country's top health authority since 2016, and will now take charge of the healthcare reform, medical administration and primary health, according to the official website of the National Health Commission.