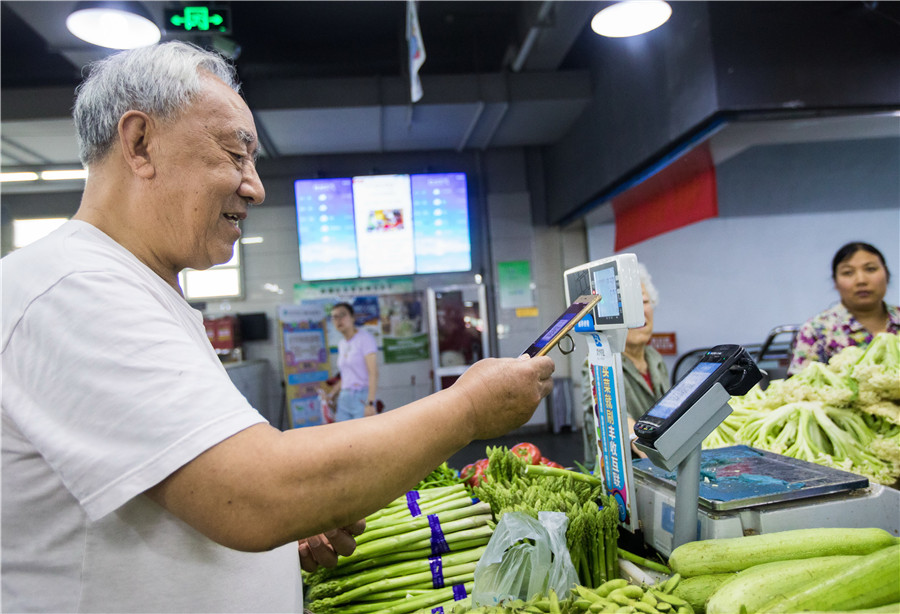 A study on the behavior of consumers aged 60 or older found an urgent need to better shield the group from consumer fraud as China seeks to tap their fast-growing purchasing power to boost growth.

The report on senior consumers, released on Tuesday, said fraud and deceptive advertising are used by some tourism and healthcare companies that depend heavily on those customers.

The seniors studied were found to be vulnerable to those tactics due to having less timely access to information and insufficient media literacy. The report was compiled by a group of researchers from the China Research Center on Aging, the China Association on Aging and the tech giant Tencent, whose messaging tool WeChat has more than 80 million users over age 50.

The researchers suggest that market regulators should create a blacklist targeting businesses that use underhanded methods and improve platforms for seniors to lodge consumer complaints.

The conclusions were based on data from the Fourth Sample Survey on the Living Conditions of China's Urban and Rural Older Persons in 2015, the central government's statistical bulletins and reports by other institutions.

The report comes as China has seen a rapid expansion of the market targeting seniors over the past few years, as well as more fraud aimed at wealthy elders.

The senior market is expected to reach 3.79 trillion yuan ($564 billion) by the end of next year, the report said, and it will see sustained growth as the older population continues to grow.

The National Bureau of Statistics said China has 249 million people aged 60 or older, and the number is projected to reach 487 million by around 2053－when one in every three Chinese will be aged 60 or older.

But rampant fraud aimed at seniors poses a big challenge to providers of goods and services to seniors, a sector that the central government has been promoting since 2012.

In April 2018, police in Jilin province arrested 114 suspects in a telecom fraud case amounting to more than 500 million yuan. The victims were found to be mostly seniors who were persuaded to buy drugs at twice the market price.

A separate study by Tencent found that 67.3 percent of senior internet users had fallen victim to an online scam. Many scammers pretend to be part of large healthcare or travel companies, the study said.

Chen Linhan, chairman of the Beijing-based Tianyou Ankang Pension Group, which offers services to seniors, said the findings highlighted the urgent need for companies serving the senior market to improve their services so as not to lose consumers to scammers.

That way, there will be room for legitimate companies to survive, he said.