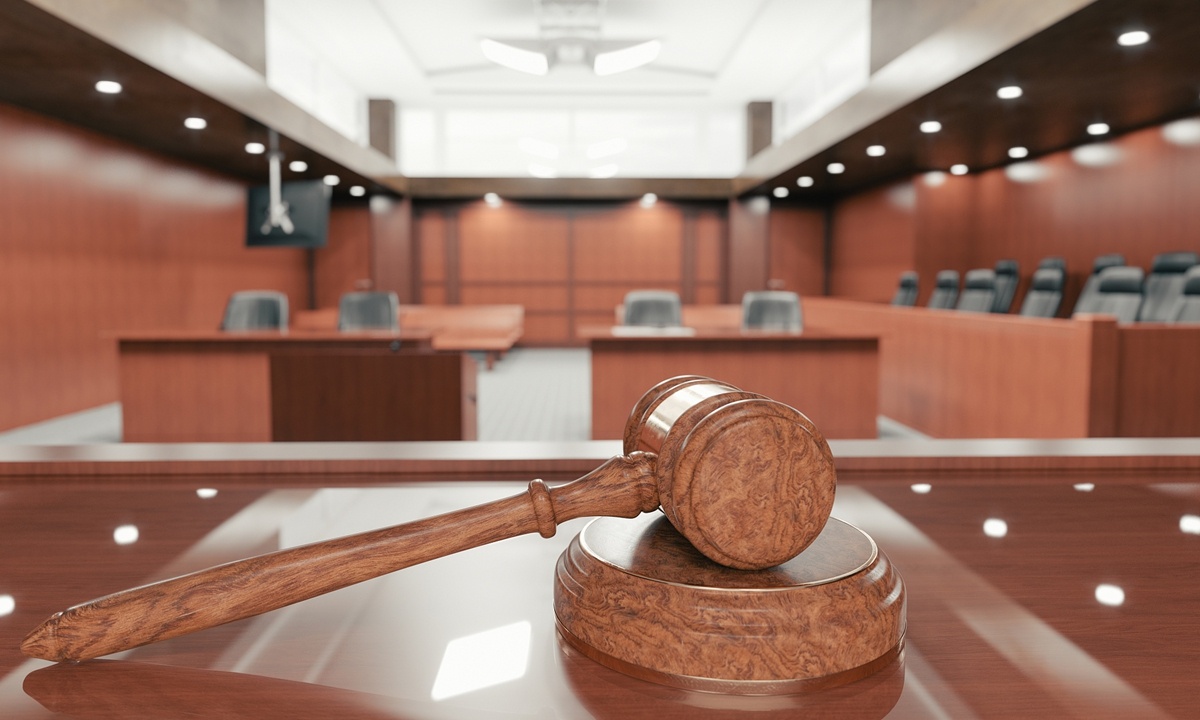 The news of an auxiliary policewoman, who was sentenced to 13 years in prison for extorting more than 3.7 million yuan ($568,487) from nine public officials in East China’s Jiangsu Province, has sparked discussion on China’s social media.

Over the weekend, netizens questioned the scale of the verdict and demanded that the police investigate the source of the victims’ income.

According to the verdict published online by Guannan County People’s Court, an auxiliary policewoman named Xu Yun blackmailed nine public officials for a total of over 3.7 million yuan. Between March 2014 and April 2019, Xu repeatedly had improper sexual relations with these officials, and later demanded a financial compensation for various reasons, including pregnancy and breakup compensation, capitalizing on their fear of exposing the affairs.

In December 2020, Xu was sentenced to 13 years in prison in the first trial verdict. She was ordered to pay back all illicit profits and fined 5 million yuan ($768,226).

Some netizens are concerned about possible corruption among civil servants, considering the huge amount of money involved in the case.

On average, each official gave Xu more than 400,000 yuan ($61,458). The nine blackmailed officials from Guanyun county, in Jiangsu Province, include the high-ranking officers of local public security bureaus, hospital leaders and an elementary school head.

“How much do these public officials make each month? Where does so much money come from? These questions need to be answered,” one net user wrote on China’s Twitter-like platform Sina Weibo, demanding further explanation.

Local authorities failed to provide a timely response and the verdict was later deleted from the court’s website later on Friday. This move sparked even more criticism from netizens who questioned if the local authorities were covering for the corrupt officials.

State media Xinhua News Agency also urged for an open response from the local authorities to the matter. “In the face of public skepticism, the relevant local departments should not just delete the post but answer the question directly.”

On Friday night, Guanyun county announced that seven of the victims in the case, who were suspected of violating the law and disciplinary code, had been punished at the end of 2019.

The court told local media that the verdict was deleted from the website because it had not yet taken effect as the defendant has appealed the first trial verdict. The second trial is now in progress.