CHINA Separatists urged to turn over a new leaf

Separatists urged to turn over a new leaf 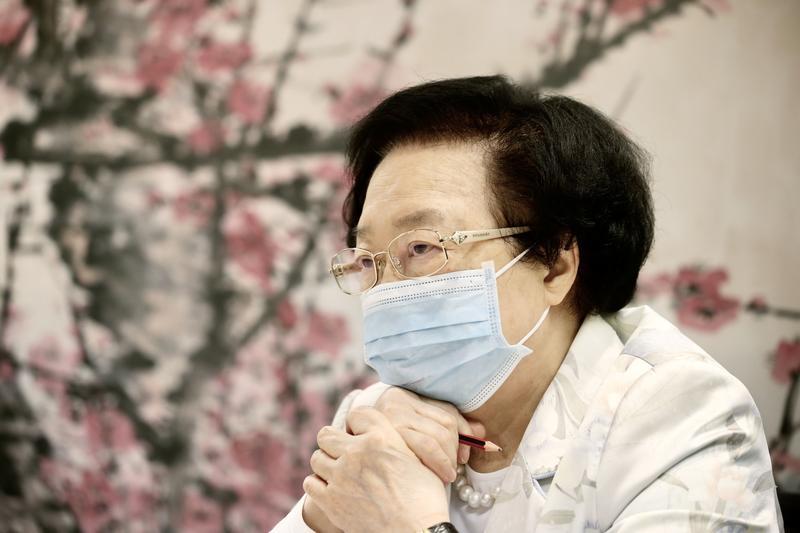 A leading expert on Hong Kong's Basic Law urged separatists and secessionists to "turn over a new leaf", now that the national security law for the city is in effect.

"Given the national security legislation has no retroactive effect, it gives a chance to people who could have violated the law had it been enacted earlier to turn over a new leaf," said Maria Tam Wai-chu, deputy director of the Basic Law Committee under the Standing Committee of the National People's Congress.

Tam said the implementation of the national security law for Hong Kong has filled a legal vacuum, and this will fend off separatism as well as external and foreign forces that endanger national security.

The national security legislation came into effect at 11 pm on Tuesday, but some people defied police ban to take to the streets and riot the following day. Police said that about 370 people were arrested, and 10 of them were suspected of breaching the national security law by displaying separatism banners and slogans.

Tam, who is a barrister by profession, pointed out in an exclusive interview with China Daily, "Prominent figures, such as Martin Lee Chu-ming and Anson Chan Fang On-sang, have backed down and kept a distance from separatism. They did not take part in the Wednesday demonstrations. Only the 'small fish' were there, but I don't know if they were die-hards or were making their last stands. Although the national security legislation has no retroactive effect, Lee is involved in several counts of unlawful assembly charges under the Public Order Ordinance," she said.

"People need time to understand and adapt whenever a new law comes into being, but of course I wonder if the protesters really know the national security legislation. People have been causing trouble since 2014, and such disturbances will not disappear immediately. We knew that some people would make trouble on Wednesday, but the havoc they wreaked was less than what I expected."

Referring to demonstrators waving Hong Kong independence banners and flags in public, Tam said this is prima-facie evidence of a secession offense. "Based on what is seen, police can prosecute them, but if police can find more evidence to prove their intent to secede from the country in addition to such behavior, there is a stronger case," she said.

In Tam's eyes, the law can also put an end to violence and chaos, bringing Hong Kong back to peaceful days, economic revival and a restart from the COVID-19 pandemic.