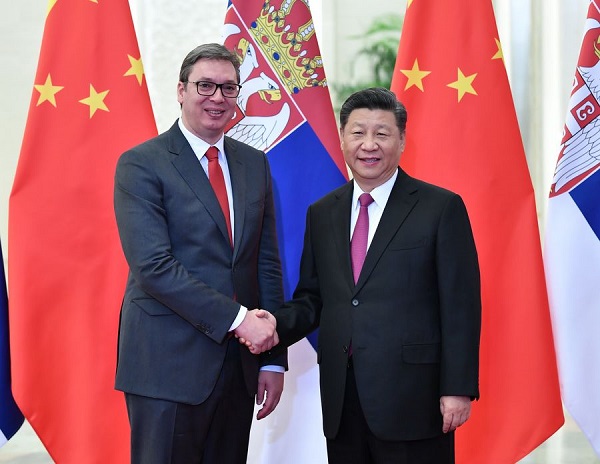 As an independent and self-reliant country, Serbia opposes the act of interfering in the internal affairs of a sovereign state, said the president, adding that both Serbia and China are committed to abiding by and safeguarding the fundamental principles of international law on the global stage.

The Serbian side firmly supports China in safeguarding its national sovereignty, territorial integrity and national security, supports China's wise and resolute decision on Hong Kong affairs, and condemns all attempts to undermine China's reunification, according to the letter.

Vucic also expressed the wish that under the leadership of Xi, China and the Chinese people will continue to march toward prosperity.